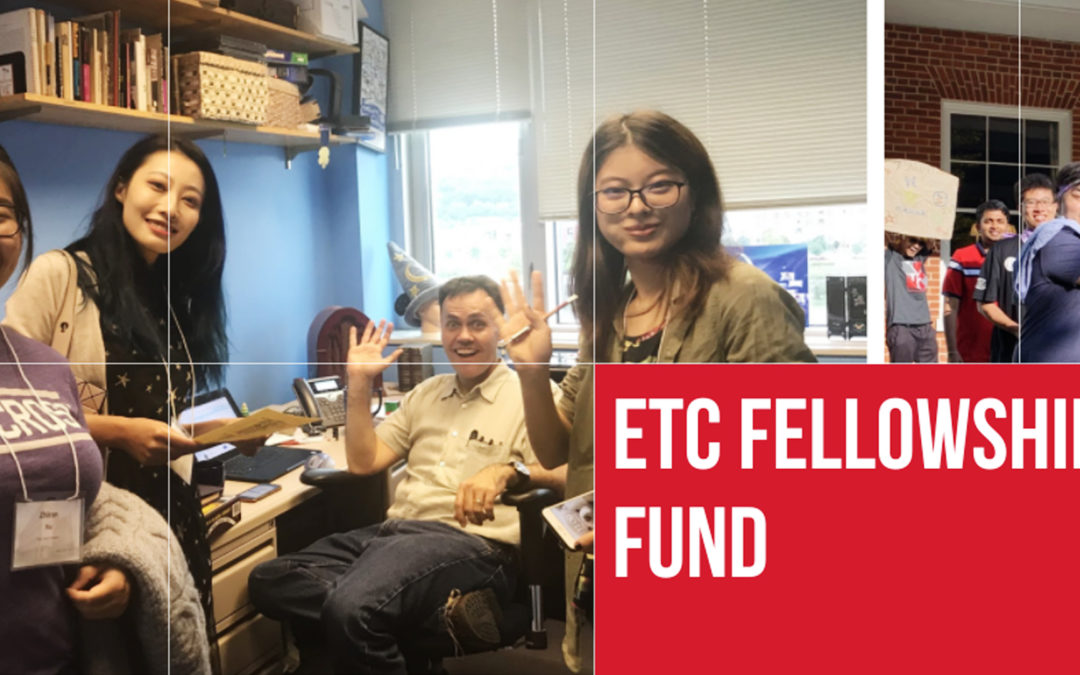 PITTSBURGH, MAY 19, 2021 – Schell Games, the largest full-service educational and entertainment game development company in the United States announced it has provided the lead financial gift to Carnegie Mellon University’s Entertainment Technology Center (ETC) to create the ETC Fellowship Fund — a new program that will provide tuition relief for current students who are underrepresented at the Center and the broader gaming industry.

The fund is designed for ETC students who may not fit the gaming industry’s dominant profile, including women and people of color, especially those from financially under-resourced families. As part of its role in the fellowship, Schell Games will cover one student’s expenses for the duration of the ETC’s two-year master’s level program. Schell Games CEO Jesse Schell currently serves as Distinguished Professor for the ETC, advising on research projects in game design and building virtual worlds.

The first recipient of the ETC Fellowship Fund will be announced later this year.

“Representation and inclusivity have never been more important in entertainment and, unfortunately, these are areas in which the games industry has traditionally lagged,” said Schell, who has been part of the Carnegie Mellon faculty since 2002. “By providing flexible resource options, we want to support a high level of diversity at the grassroots education level and make opportunities more accessible to all.”

The recipient will receive a full-tuition scholarship for the academic year, and the award will be renewed for the second year of study if the student remains in good academic standing. The ETC has set a goal of raising $1.5 million over the next five years for the fund and plans both to recognize corporate and individual donors publicly and connect them with the students that benefit from the fund.

Since its inception in 1999, the ETC has mapped its curriculum against the entertainment media industry’s needs, training students to approach issues facing nonprofits, arts organizations, museums, technology companies, and government. Still, diversity is a pressing issue. For example, in the games industry, the International Game Developers Association has reported that just twenty-four (24) percent of game developers are women and only two (2) percent identify as Black.

“The ETC is committed not only to helping build future leaders of the immersive media industry but to ensure that anyone who wants a chance to become one of those leaders receives it,” said Drew Davidson, ETC Director. “Schell Games’ initiative in helping establish this fund echoes that commitment and highlights the company’s dedication to diversity, inclusivity, and equity for all.” 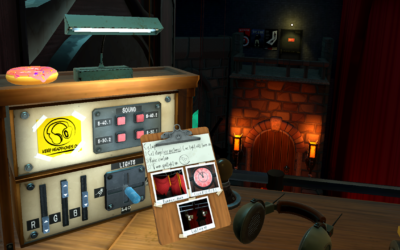 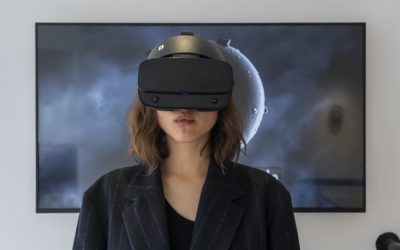 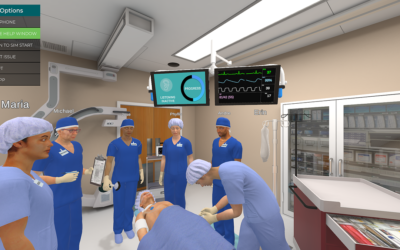