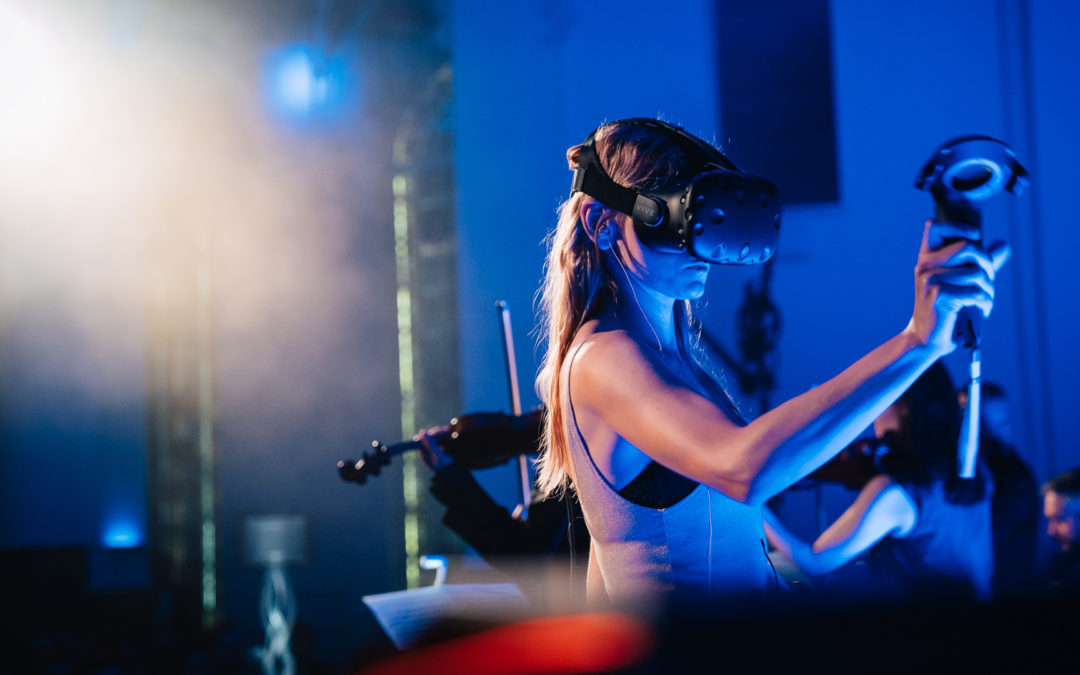 Nominations now open until May 20th!

London, UK – 25/03/2021 – Following the first-ever virtual rendition of the VR Awards and one of the most successful ceremonies to date. AIXR, the independent not-for-profit trade body for immersive industries, is proud to announce the official opening of nominations for The 5th International VR Awards.

2020 saw the world standstill as a global pandemic halted all industry events. AIXR, undeterred, took advantage of the virtual space and produced the first virtual award ceremony of its kind.

Over 3,000 people tuned in on the night of the ceremony and many big industry names were also in attendance, including; Oculus, HTC, Valve, Walt Disney Animation Studios, Cloudhead Games, HIKKY, Marvel, ILMxLAB, Qualcomm, Schell Games, and many more.

Following the success of last year’s virtual ceremony, created out of need during modern hard-ships, this year AIXR is proud to unveil the 5th Anniversary edition of the VR Awards on the virtual platform once again. And like its predecessor, the ceremony will be experienced through the virtual world, allowing millions the opportunity to join the special 5th International VR Awards ceremony from a browser, phone or VR headset.

400+ pre-registered interests have already been received, setting the stage for another incredible lineup of award-worthy nominees.

“Last year brought about an extraordinary virtual celebration of the advances made in virtual reality across what was a highly unusual twelve months. Despite the constraints that COVID-19 presented, it is evident that innovation and progress in delivering virtual reality to all have not been hindered and we are looking forward to continuing to produce another ground-breaking award show to elevate VR experiences as the new normal.” – Daniel Colaianni, Chief Executive of AIXR.

Nominations are open between March 25th and May 20th 2021
Companies and individuals, big or small, can nominate by visiting https://vrawards.aixr.org/nominate/

Over 70 expert judges will deliberate over the shortlisted nominees in preparation for the virtual awards show where over 300 delegates from the most influential backgrounds of VR will be in attendance.

The VR Awards is at the centre of recognition and celebration of outstanding achievement in VR. Combined with year-round international initiatives, the VR Awards brings together a night of red-carpet highlights, the celebration of excellence and unique access to the world’s most influential names in immersive technology.

The VR Awards is an unmissable awards ceremony for a wide range of decision-making professionals from various industries across the world. The VR Awards are overseen by AIXR’s independent Steering Board. 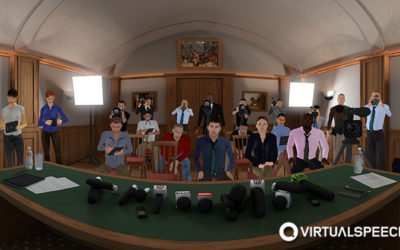 A ghost story in your own home: Pilot collaboration between Sort/Hvid and Khora 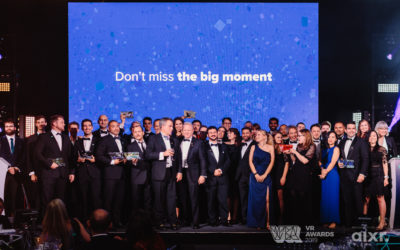