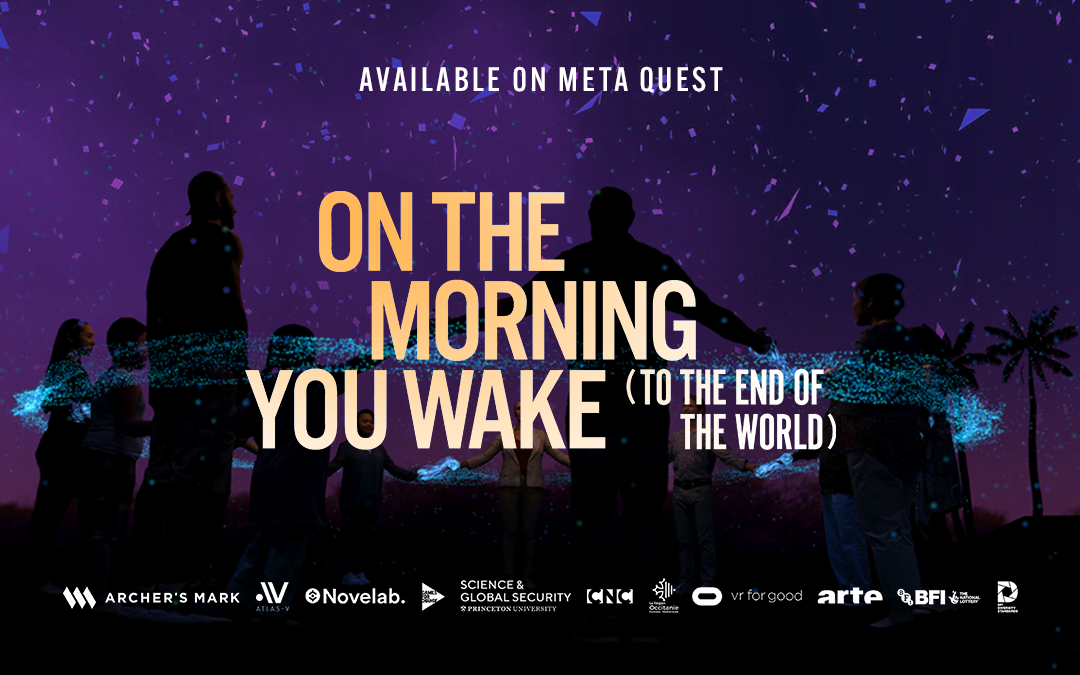 On the Morning You Wake (to the End of the World) is now available on the Quest 2 virtual reality headset and is free to download. The project recently received the SXSW Film Festival Jury Award for XR Experiences.

The jury noted that, “This project explores the potential of immersive experiences, refining the grammar of spatial narrative. This particular story deals with the urgency of nuclear disarmament that has very unfortunately come into sharp focus due to current events. It effectively presents a massive geopolitical issue and grounds it in emotional and personal stories, translating what are usually abstract concepts into an embodied context.”

The project is presented by the British Film Institute, Oculus/Meta VR for Good, and Arte France. It is the sophomoric co-production by the team behind Notes on Blindness VR, Archer’s Mark and Atlas V. Writing duties were taken on by Kanaka Maoli artist/activist/scholar and storyteller Dr. Jamaica Heolimeleikalani Osorio, who provided spoken word poetry to structure the event in Hawai’i. Expertise surrounding global nuclear threat was provided by Dr. Tamara Lilinoe Patton through Princeton University’s Program on Science and Global Security. 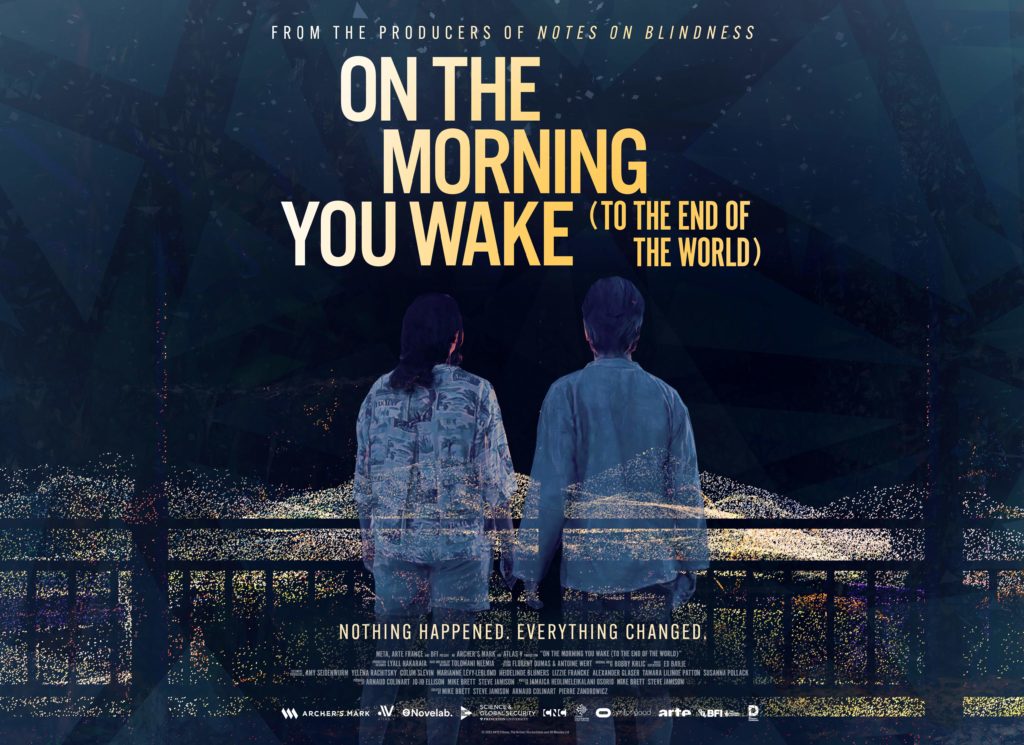 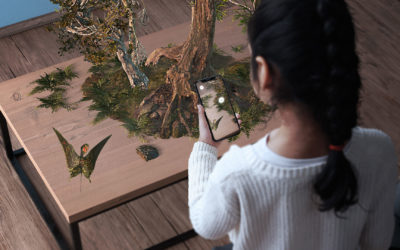 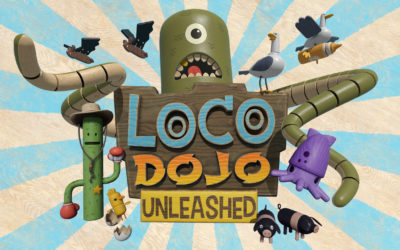 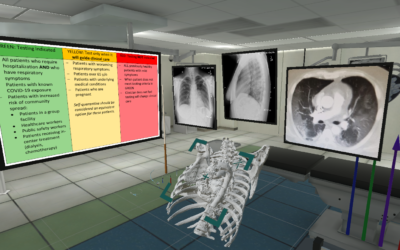 Enduvo Secures $4 Million Seed Round to Make Interactive, Immersive Content Accessible to All