XR Developer vs. Designer: Choosing the Right Path For You 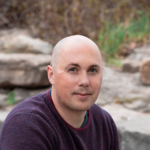 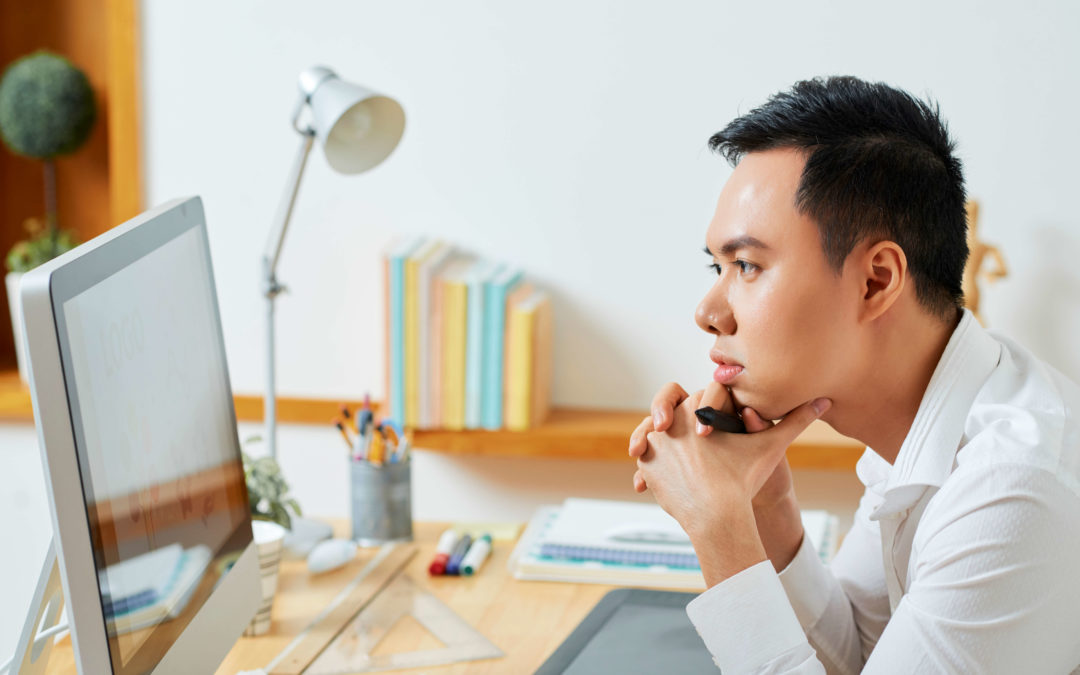 The XR market has grown at a staggering pace over the past few years, and that growth rate is expected to not only continue in the future but to increase. Although the XR market was valued at $26.05 billion in 2020, Mordor Intelligence predicts that by 2026, its value will reach $463.7 billion — a CAGR of 62.7% between 2021 and 2026.

This growth has brought two things along with it:

Currently, XR is a land of opportunity. With a hot job market, the biggest question that XR-hopefuls will need to face is not whether they’ll get a job, but rather which job they want to pursue: one in design or development?

Both paths are equally rewarding but take a different approach to XR. If we imagine an XR application as a building, the XR designer would be the architect who draws up the blueprints, while the XR developer would be the contractor who decides what specific materials to use and then puts them all together.

Deciding between the two can be a difficult decision as they are both essential to the XR-creation process. To start the decision process, you can ask yourself a simple question:

It’s very easy to get distracted by average salaries, market demand, and all sorts of other facts and figures that will make one or the other look better on paper. But life isn’t lived on paper — it’s lived in real life.

The reality of your future career in XR is that you will be doing your job every single day. If you don’t like it, your salary may not be enough consolation.

Developer and designer positions tend to appeal to two different types of people with varying interests, so it’s often helpful to bring the choice into the here and now by considering what you like to do currently.

In other words, are you attracted to fields like math, physics, and computer science? Or do you prefer psychology, architecture, working with people, and planning? Are you a detail or a big-picture person? 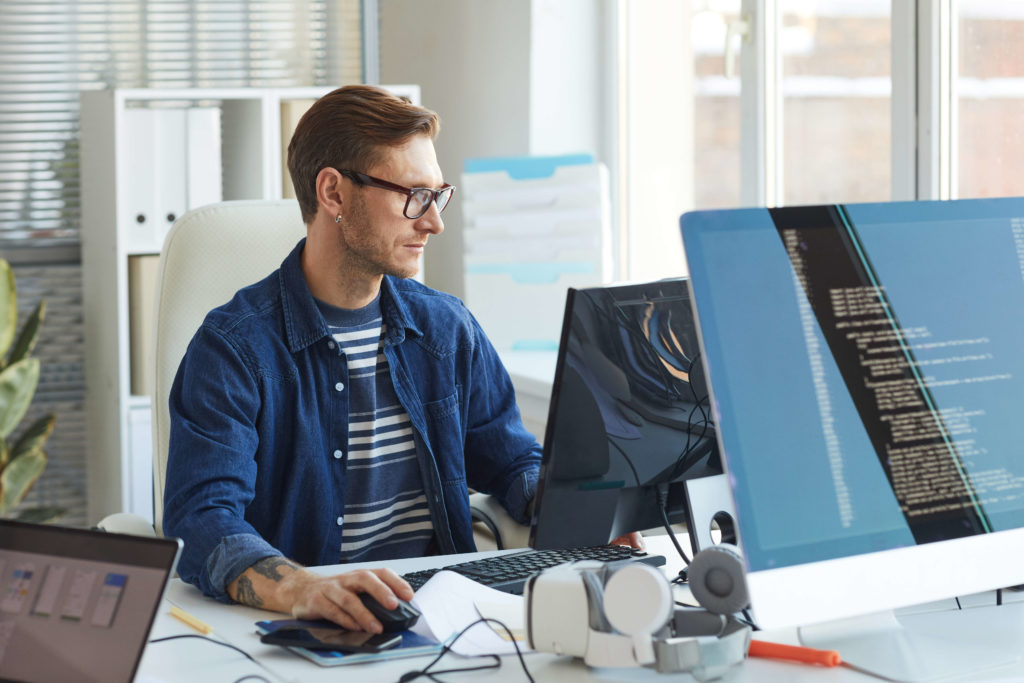 If you gravitate towards the former halves, you may be better suited to development: your day-to-day will involve working with code, resolving bugs, and wading through technical documentation.

If the latter halves are your preference, then design may be a better fit: you’ll be spending your days identifying user pain points, storyboarding, and testing to find solutions that strike a balance between consumer needs and business goals. You’ll be handing off your plans to developers who will implement them.

Regardless of which side you ultimately choose, it’s important to remember that XR developers and designers rely on each other — remove one, and the project won’t make it to completion.

To better understand how developers and designers play off of each other, we can look at the Double Diamond Design Process model: 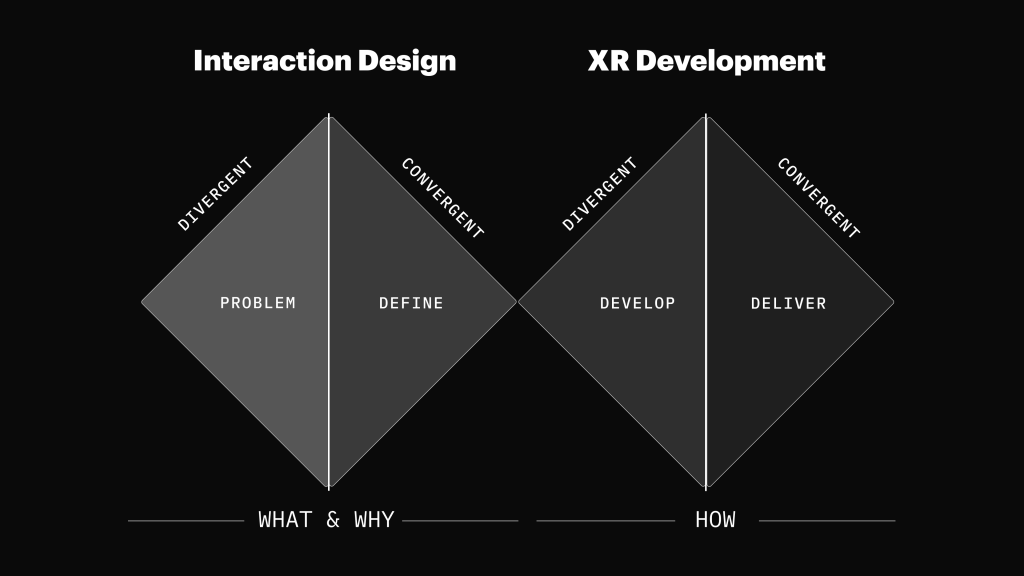 The process can be broken down further into four distinct phases:

Originally, the Double Diamond schema was made for designers. However, it can also be applied to the collaboration between developers and designers in XR. In the end, the key takeaway is that both sides rely on each other: the designer tests, investigates and creates a plan, which the developer then brings to life.

Skills and Competencies Needed for XR Design and Development

Since both sides attack the creative process from different angles, the skills they bring to the table are different. Overall, the developer and designer skillsets and abilities can be broken down as follows: 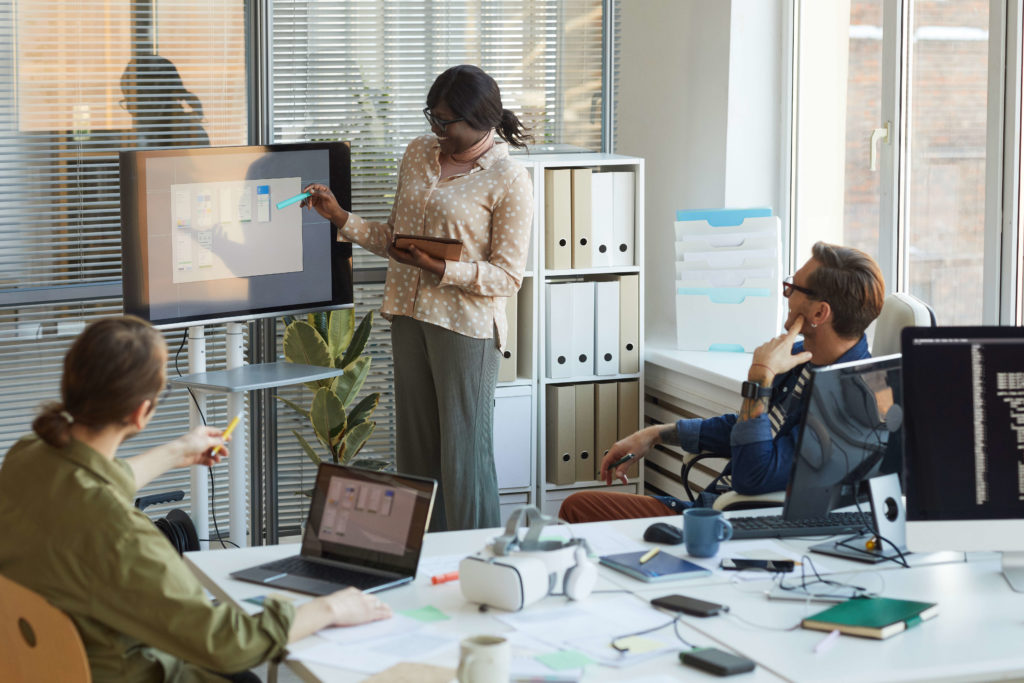 Here’s the good news if you’re interested in getting involved with XR: since the field is so new, most new hires only have one or two years of dedicated XR experience. In fact, the Snap Consumer AR Global Report 2021 found that 50% of AR developers have less than one year of experience.

According to Glassdoor and salary.design, XR design jobs typically fall under the following titles:

XR designer salaries typically range from $65,000 to $115,000, although this will depend heavily on your location, experience, and company.

For XR developer jobs, you can expect to find work under the following titles:

XR design and development are two integral parts of the creation process. Although they both tackle different problems, they ultimately come together to bring projects to life.

As you choose your trajectory, it’s important to consider what you like to do, where your strengths lie, and what you can imagine yourself doing on a day-to-day basis. No matter which track you pursue, you will have many rewarding opportunities in today’s growing XR job market.

Aspiring XR developers and designers can make use of high-quality educational programs that train students to work professionally in XR. Circuit Stream currently offers an XR Development with Unity course for developers and an Interaction Design and Prototyping for XR course for designers. To learn more in detail about different paths check the original Designer vs Developer content along with the educational structure.

Dejan Gajsek is the Director of Growth at Circuit Stream, leading AR/VR Education company in North America. He's been working as a growth marketing professional in the technology space focusing on content and performance marketing. In his free time he writes growth studies, listening to new original sounds, or strutting somewhere in the Canadian Rockies. Check out his personal blog or his content agency Grow + Scale. 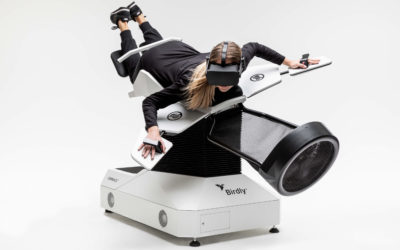 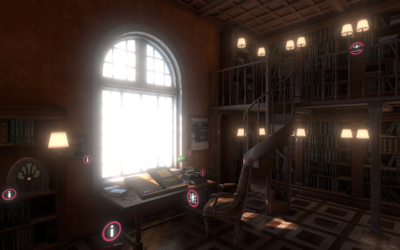 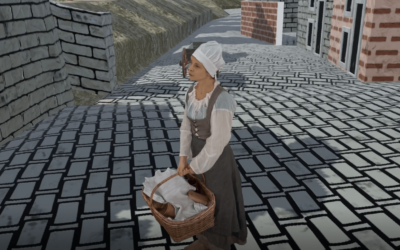