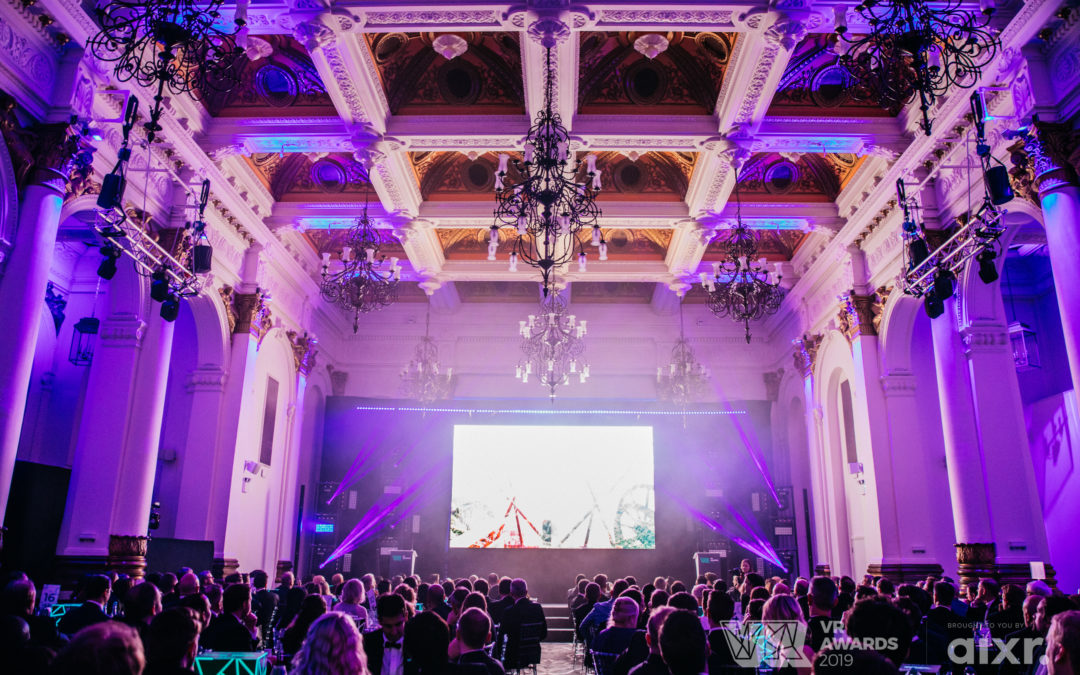 Oculus Quest takes home VR Hardware of the Year, A Fisherman’s Tale for VR Game of the Year and more.

AIXR, the independent not-for-profit trade body for immersive industries, have announced their 2019 winners for their third annual VR Awards ceremony in central London.

VR Hardware of the Year:

VR Game of the Year:

VR Experience of the Year:

VR Film of the Year:

VR Marketing of the Year:

Rising VR Company of the Year:

Innovative VR Company of the Year:

VR Education of the Year:

VR Healthcare of the Year:

Out-of-home VR Entertainment of the Year:

VR Enterprise Solution of the Year:

John Carmack was awarded the honour of the first VR Lifetime Achievement Award in collaboration with Accenture for his work in virtual reality, such as his work on the original Oculus Rift and continued support and work ethic in the virtual reality industry. Carmack is currently CTO at Oculus and accepted the award with a video from his office in the USA.

Red carpet highlights, backstage interviews with all the winners, clips of the nominated projects and all the latest images from the night’s events will become available at https://vrawards.aixr.org/. 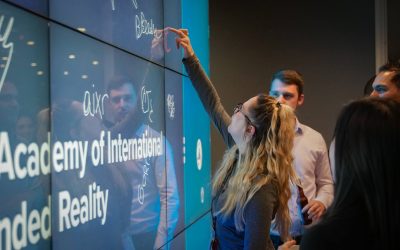 The organisers behind the VR Awards announce international not for profit, The Academy of International Extended Reality (AIXR) 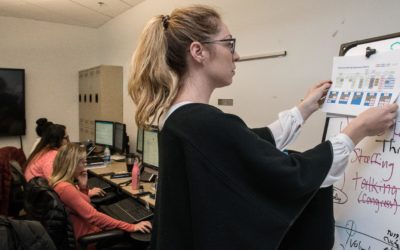