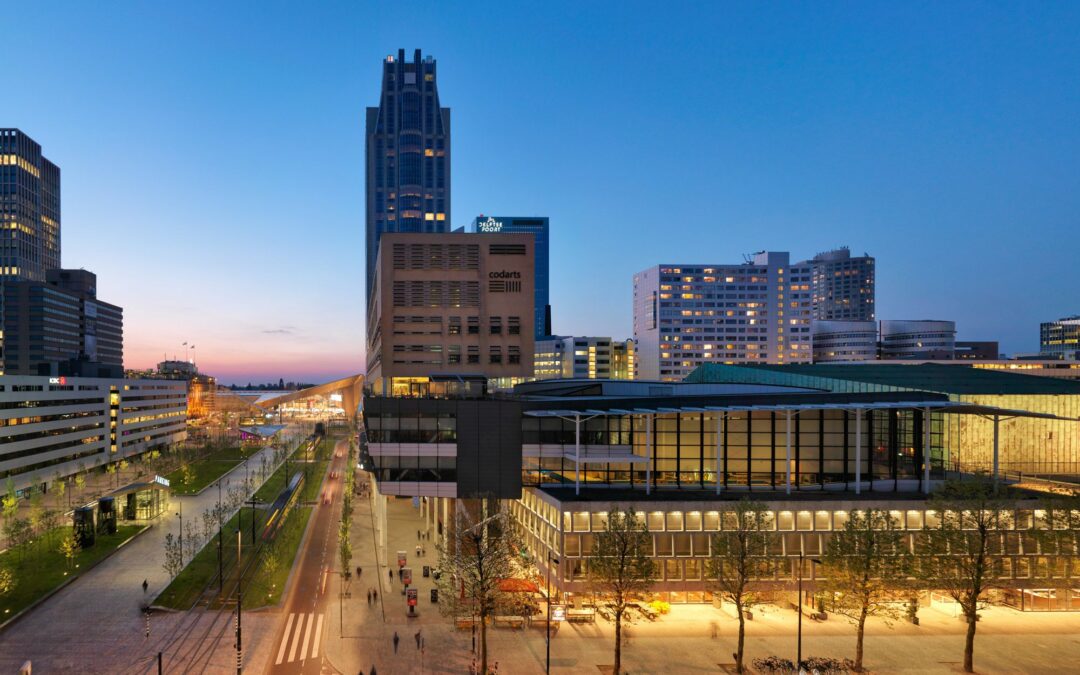 The VR Awards, the world’s premier virtual reality awards show, is excited to announce its deep rooted collaboration with Immersive Tech Week in Rotterdam. This partnership will see a significant increase in the VR Awards’ reach and impact, as well as the show’s move from London to Rotterdam on 1st December 2022.

The move comes as AIXR begins to significantly scale its operations after its recent announcement to build a new £4m immersive innovation centre, expand to cover the full gamut of metaverse and launch its new global ambassador’s programme in light of its 150+ company member milestone.

Daniel Colaianni, Chief Executive of AIXR explains: “The VR Awards was founded by AIXR in 2017 to recognise and celebrate the very best in virtual reality. Since then, the celebration has gone from strength to strength, attracting some of the biggest names in the industry. This year’s edition is set to be the biggest and best yet, with a record number of entries and an exciting line-up of judges.”

The partnership between the two events is significant as it will allow both ITW and The VR Awards to reach an even wider audience of in-person enthusiasts and professionals. The shows will also benefit from the week-long event’s extensive conference and networking programme.

Benjamin de Wit, co-founder and Festival Director of VRDays Europe says: “This cooperation to bring the VR Awards to Immersive Tech Week in Rotterdam, adds a wonderful independent global celebration of excellence in VR to a week where industry leaders, academics, artists, professionals and XR enthusiasts come together to connect, share ideas and get inspired on immersive technology.”

While the highly sought-after tickets to the special private 3-course dinner and VIP after party will be exclusive only to the movers and shakers of the immersive world, full pass-holders to ITW will be given the opportunity to watch the ceremony portion of the show live from the upper circle and gallery seating of the de Doelen venue.

The timely announcement sees Immersive Tech Week officially open their early bird tickets and the VR Awards close nominations as they prepare for judging season. However to commemorate the partnership further, the VR Awards will open up nominations for the category ‘Rising VR Company of the Year’ until 28th July 2022.

Those looking to get tickets to the full ITW program including the exclusive dinner will need to act quick, apart from those with VR Awards finalist status, typically VR Awards dinner tickets become sold out in only a matter of weeks.

The VR Awards is at the center of recognition and celebration of outstanding achievements in VR. Combined with year-round international initiatives, the VR Awards brings together an evening of recognising VR excellence through premium red-carpet moments to the gathering of the world’s most influential names in immersive technology. All to commemorate the greatest VR achievements for the year. The VR Awards is an unmissable awards ceremony for all professionals from various industries across the world. The VR Awards are overseen by AIXR’s independent Steering Board.

The VRDays Europe foundation strives to unite the XR community, inspire creative minds & drive business forward to make a positive difference for tomorrow. VRDays brings artists, professionals, decision/makers, academics and creators together with different sectors, industries and investors to boost the development and application of  XR technology. Started in 2015 as VRDays, the event was renamed to Immersive Tech Week in 2021 due to the rapid developments in the industry and growth of the audience. The foundation has an international focus and wants to harness the potential of the European immersive technology  industry at a global level. In 2022, with the support of De Doelen and Gemeente Rotterdam, Immersive Tech Week moved from Amsterdam to Rotterdam, one of the world’s most innovative cities. 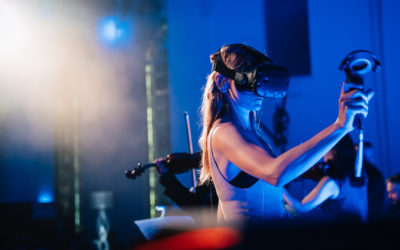 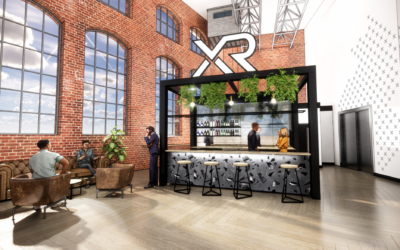