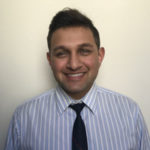 The growth of the Virtual Reality Accessories Market – Part One 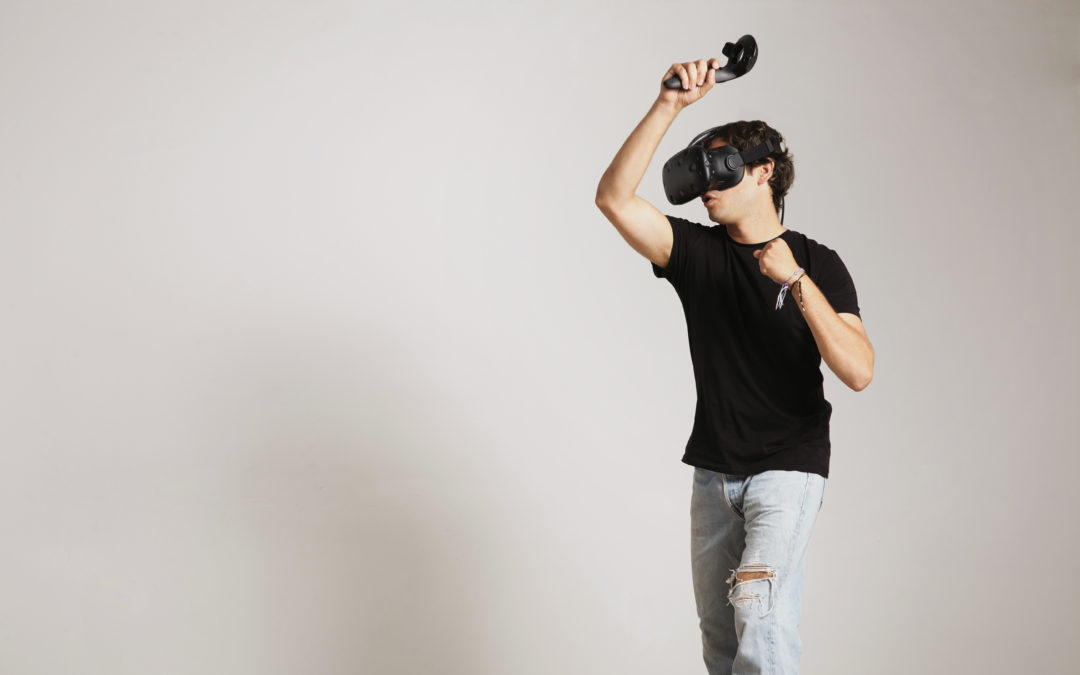 In the last few years, many changes have taken place in the immersive technologies market. As the popularity of virtual reality technology is growing, so is the interest in virtual reality accessories. We can definitely say it shows no sign of stopping, and it only continues to gather interest and momentum.

As the prevalence of the VR headset continues to grow, the limitations of those same headsets become increasingly apparent. The main issue lies within the promise virtual reality technology fails to deliver. It promises a lifelike experience but does not deliver one. This expectation gap between what people want VR to be and what it actually is today is the space where many VR accessories are born. 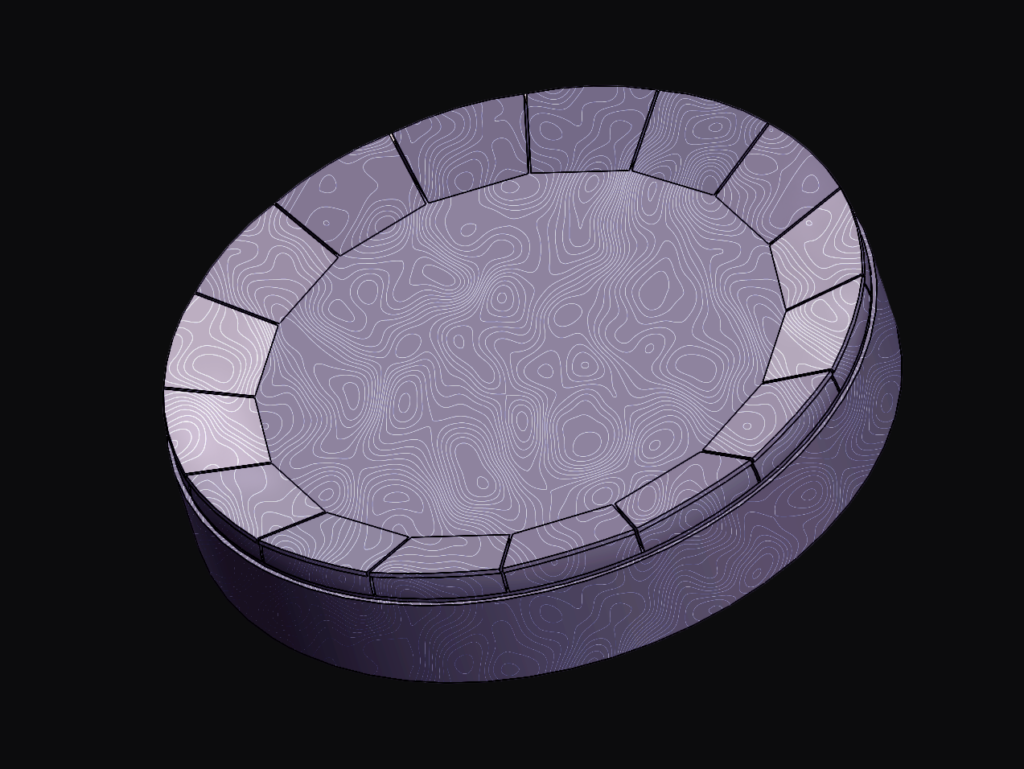 What is VR locomotion?

A problem that some of these VR accessories are trying to solve is that of VR locomotion. Locomotion is a movement or the ability to move from one place to another. In VR, VR locomotion is your locomotion within virtual experiences.

Why care about VR Locomotion?

VR locomotion has proven to be one of the most prominent limitations of VR technology. Especially when moving through virtual spaces that are larger than the space available to the user in the real world.

VR headsets allow you to see in VR, while the controllers (and upcoming VR gloves) allow you to interact with objects in VR. Yet, there are only a few technologies that focus on allowing you to walk in VR. Hardware like headsets and controllers directly track how your head and hands move, but compare that to some avatars in VR not having legs, and you see there the issue is.

Without additional hardware, your legs cannot be tracked the same way your head and hands are. You do not move in virtual reality, you are still from a viewpoint of moving with your legs. Your movements in the real world are being extrapolated and translated into virtual reality. This leads to limitations that directly impact your virtual reality experience. 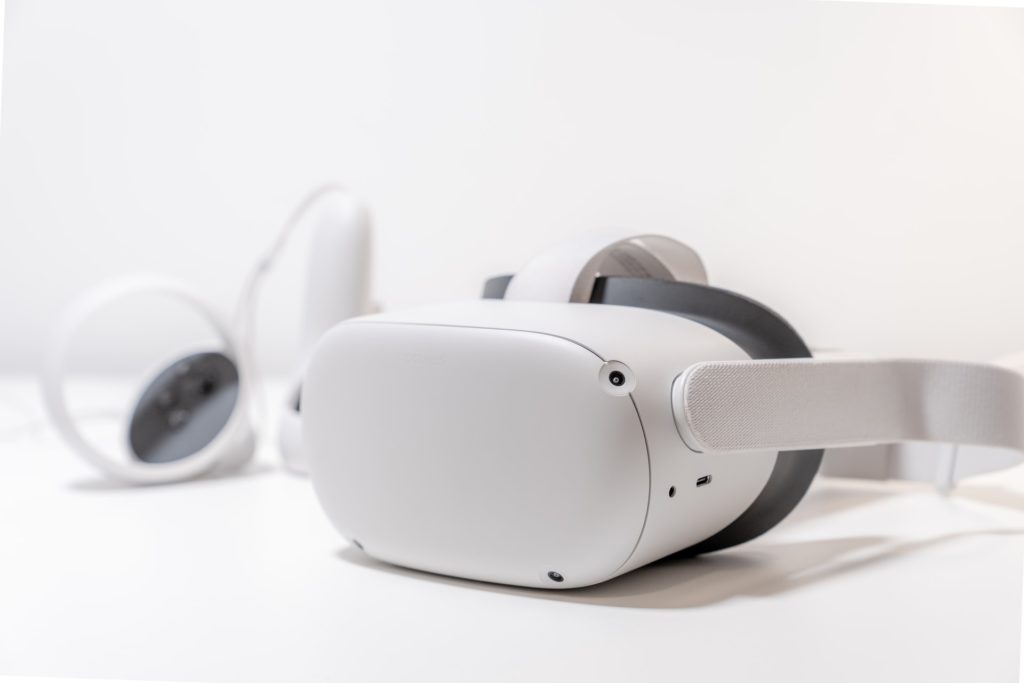 While you are in VR, you face a variety of restrictions in the real world. You may have an insufficient play space to move around in, or you may hit objects that are on the fringes of your play space. Also, there is a danger of tripping over objects in the real world. Without additional hardware to help ease these restrictions or do away with them entirely, the virtual reality experience you or anyone may have will continue to be hampered. Moving in VR is another way to interact with VR, and how you move through VR can have an impact on that experience just like anything else.

What is the current state of VR accessories today?

Currently, there isn’t a golden standard, a preferred way, or a major favourite for how people like to move in VR. Innovation is still going on in this space and numerous methods are being investigated.

A wonderful resource that is being put together to further understand the various methodologies is a list of 109 locomotion methods (at the time of writing this article) from a research study done at Microsoft. You can find it here. If you are interested in getting more context to how and why the research was done, check out this video.

What VR locomotion accessories should we care about?

1. A Consumer Product
The solution should be a consumer product, something is designed to be in the homes of users or intended for purchase by the public. This is an indicator that it is something that people can have access to, that can be easily produced, and therefore be easier to improve upon. If the solution is something that can only be done in a lab or business setting, usually the number of conditions and resources required to make it work is too substantial, and the progress for and access to such a device over time will pivot too much on more advancement before many people even get to try it. So, a consumer product is something that you should look for since it will be something that is “ready” enough for most people to try.

2. Allow for Direct Translation of Leg Movement
Allowing for direct translation of leg movement in VR can be assumed to be (if not eventually) capable of translating any natural movement of someone using it. The crux of the VR locomotion problem is allowing for natural movement since most solutions today don’t support it. If the solution uses any other kind of workaround to do this, it will just impact your experience negatively or just be the same as not using the solution at all. 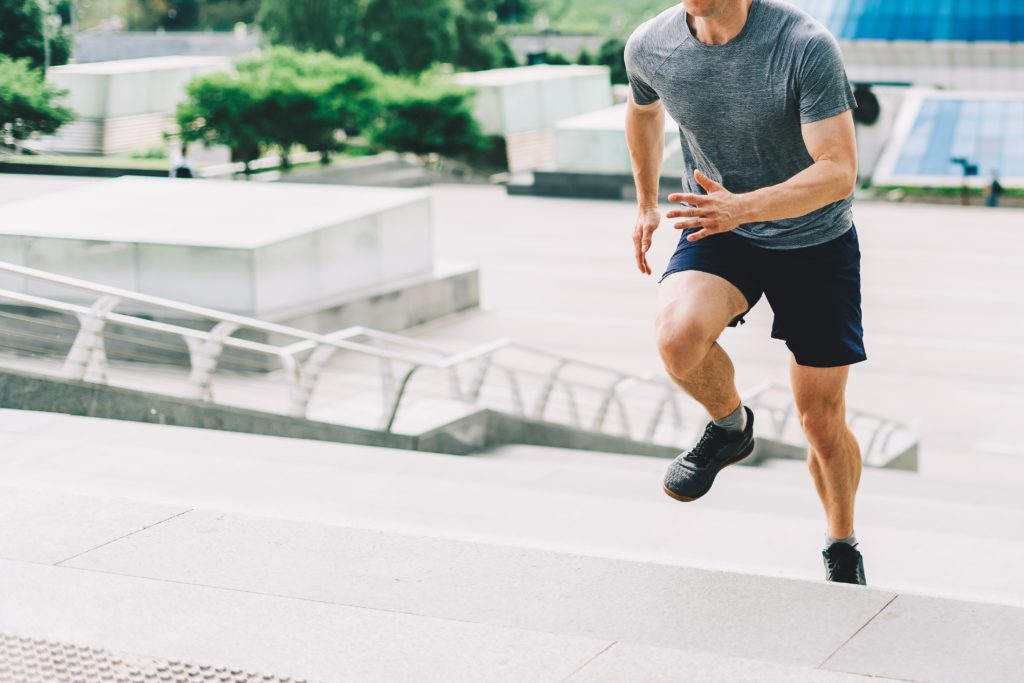 3. A Hardware Solution
Along the lines of allowing for direct translation of leg movement, you should pay attention to hardware VR locomotion solutions. Many workarounds are software or software-based, most of which are in use today, but those continue to fail since they can’t track things as well as physical devices do. If there isn’t a device or object that tracks your movement, the solution will continue to assume how you move and continue to forgo being able to pick up the uniqueness of how every person moves. Without something physically tracking you, there is no real way for a system to interpret how you really move.

4. User Friendly
Solutions that are too difficult for the average person to use, extremely complicated, or take way too many steps to use are not worth paying attention to. Similar to the reasoning of why you should pay attention to consumer products/solutions, solutions that are not well thought out or consider how you would use them are not ready to be used by you. Products that aren’t easy or comfortable to use are not really solving the problem of VR locomotion for the long run.
For VR accessories to solve the problem of VR locomotion, they must be natural and immersive, and the characteristics above are a good indicator of that. But when comparing what currently exists today, there are more things to take into consideration. 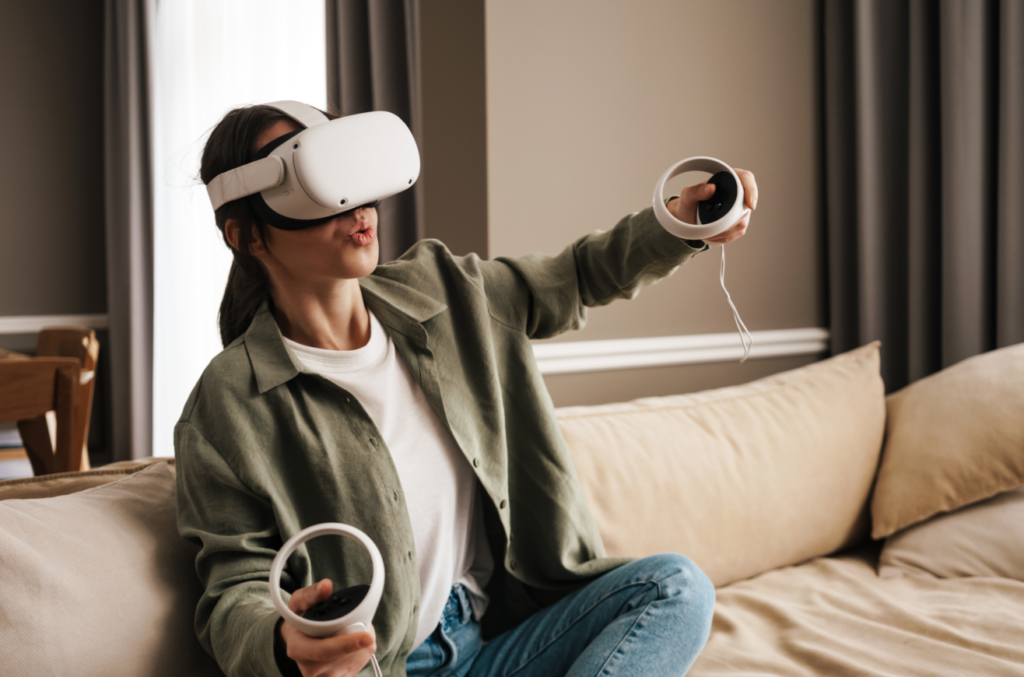 How do today’s solutions compare?

There still are a variety of locomotion methods that are being researched and have been researched. Many qualities need to be considered before deciding which method of locomotion is the best. Yet, it is also vital to take a look at how the leading types of VR locomotion compare. If you wondered when we are going to do that, well that’s exactly what we will do in part 2.

Keep your eyes peeled for part 2 in which we will take a look at a few popular types of VR locomotion and will also draw a rating system that will help you decide which method and type of VR locomotion are the best. We’ll also explore what an ideal system of VR locomotion might look like. Intrigued? We thought so.

Akash is the Founder and CEO of Unlocked Reality, a virtual reality hardware accessories company solving VR problems that VR headsets don't solve. He is a UX researcher and an engineer who is on a mission to grow the VR industry, and at heart, he is a VR, hardware, and games enthusiast. 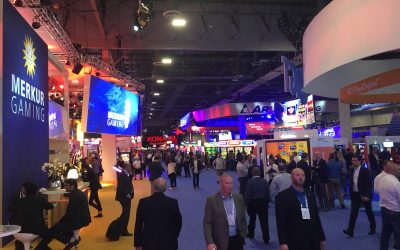 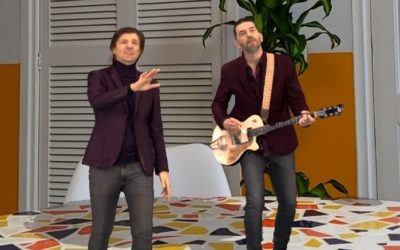 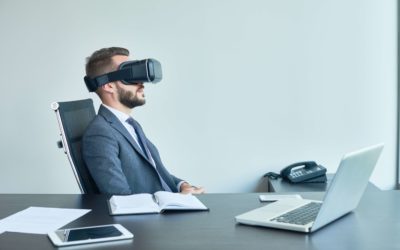 Getting Started with Social VR for Enterprise: Everything You Need to Know