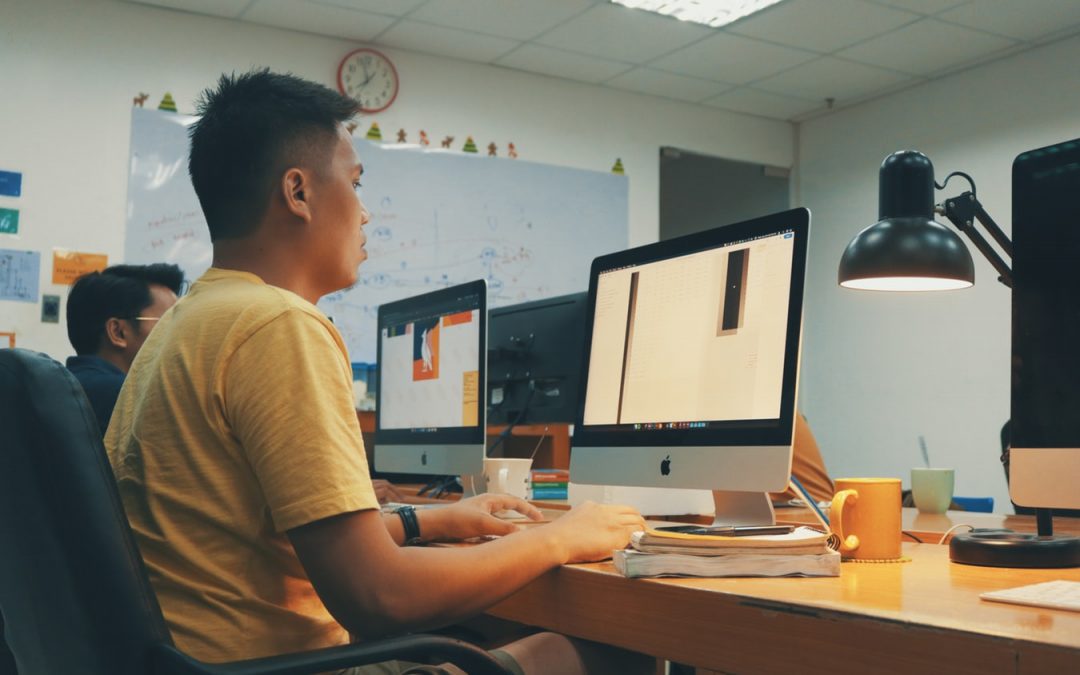 What does an XR Software Developer do?

The responsibilities vary according to the organisation they are working at, but typically their role includes writing, refining, and testing code.

Software developers often have to learn new programs and tools to keep up with the constantly evolving environment caused by technological advances – this is especially true in the field of extended reality (XR), where new hardware is often being released.

A software developer in the field of XR might develop applications or experiences,  including entertainment, but also in wider fields such as learning solutions, healthcare, enterprise and more.

Where can being an XR Software Developer take me?

Employment of software developers is expected to grow much faster than other similar careers, which is logical following the massive increase in the demand for computer software. AR applications are becoming increasingly accessible and often embedded in social networks, so have already seen wide adoption. VR adoption is expected to grow also, once the hardware becomes more consumer friendly.

All XR companies will need many developers, so once you are appropriately qualified and experienced you may have the choice of working in fields such as education, entertainment, enterprise and more.

How do I become an XR Software Developer?

A degree is usually required to become a software developer, in one of the following areas:

This is not a complete list, but even if your degree is not necessarily directly related – there are trainee graduate schemes, where, if you show enough enthusiasm for the field you can learn on the job.

It is a good idea whenever approaching any employer to have a backlog of projects, sometimes called a portfolio that demonstrates your ability to develop and give employers an understanding of your expertise and areas you have already worked on.

To read more on portfolios, check out ScreenSkills guide to games portfolios.