Is VR here to stay? – The Doubts, the Data and the Future 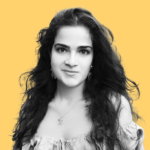 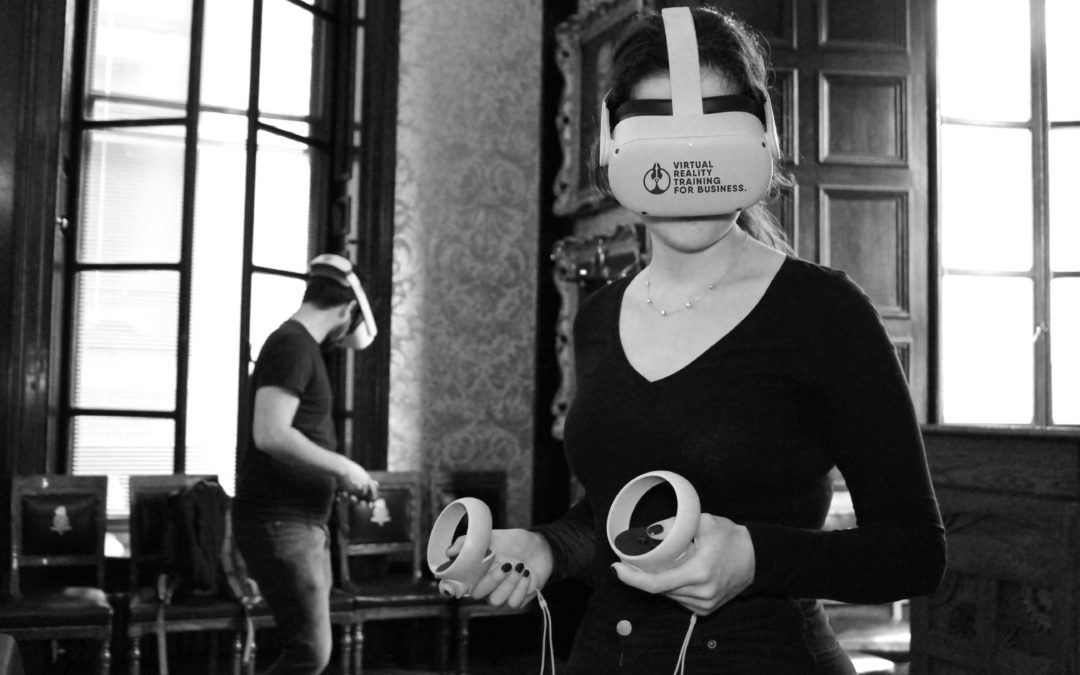 Virtual Reality (VR) is a simulated experience, usually through a headset, putting the user in a virtual world allowing them to interact in the digital environment as if it were real. And in fact, it feels real: VR enables a psychological reaction called a sense of presence thanks to which the brain experiences virtual interactions and sensations as real, despite being aware of the fact they aren’t. As you can imagine, this can have a positive impact on many sectors, including health and safety training, workplace upskilling or remote experiences that are either too costly or impossible to recreate safely in the real world.

VR has seen drastic and fast developments throughout the years, from experimental headsets and controllers to the recent advancements in mobile headsets like Oculus. Many professionals and experts in the field would agree that this technology is not there just yet. It has improved and it keeps on improving every month – with new announcements, new headsets, new technological development almost every week! – but, as a result, a question remerges every so often… Is VR here to stay? Let’s unpack this question step by step. 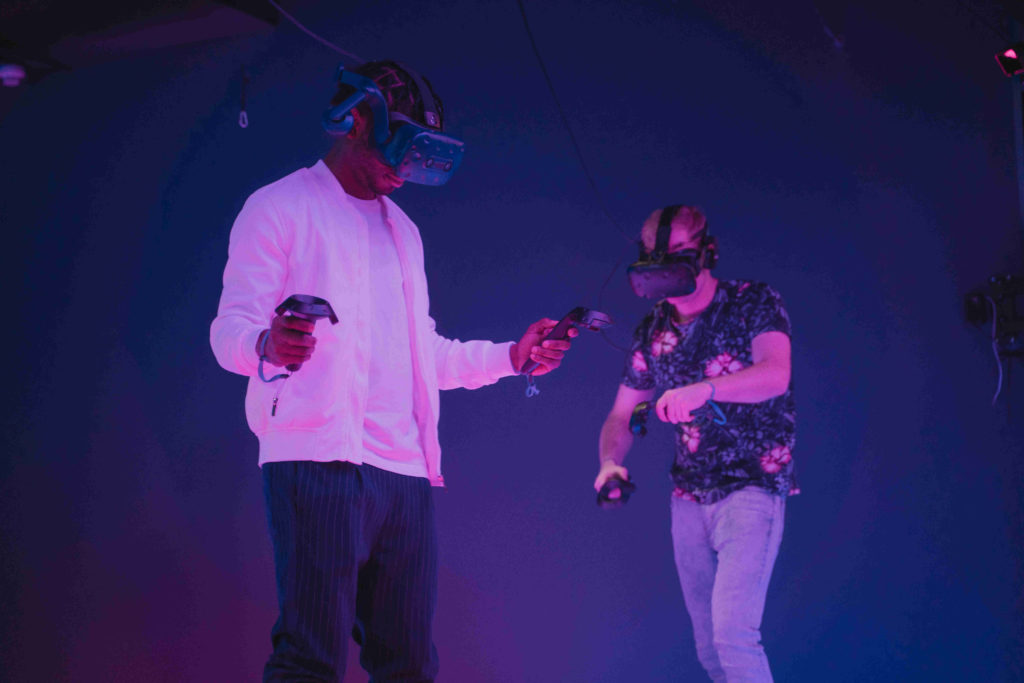 The scepticism: Is VR a gimmick?

Where does the scepticism about VR come from? Is VR a gimmick?  When someone completely tech illiterate discovers Virtual Reality, they simply can’t believe it to be good – it sounds too good to be true, a virtual world in which you can build anything. The fact is that new technological advancements tend to be received with doubts, especially in the mainstream. It is also true that the tech world is notoriously difficult to grasp, as it moves so quickly.

A clear example is mobile phones right at their first appearance. “Why do I need a smartphone to search the internet when I have a computer at home?” was one of the most asked questions at the time. Or another infamous one: “Why do I need a mobile phone when I have a phone at home?”. The answer to both those questions lies in convenience and productivity: searching for a direction anywhere on my phone is faster than printing a document with the map from my computer; or, being able to phone anyone from anywhere anytime (as long as you have signal, which is not an issue anymore).

Similarly, using a VR headset to deliver selected experiences is more convenient than travelling to a distant location to provide training sessions that tend to be ineffective due to their inaccessibility. Or, experiencing a simulation in VR to learn something new in less time than traditional models also sounds extremely convenient. In fact, research by the University of Warwick (2018) finds that among traditional (textbook style), VR and video (a passive control), learners in VR conditions performed better. They also demonstrated better knowledge acquisition and memory retention as compared to traditional setting learners.

“The foundation of collaboration is interaction – which is unfortunately something we are currently not able to recreate through the computer screen. Without that 3D immersion that VR can guarantee, there is no presence, no empathy, and so, no real future of collaboration.”

VR has a positive effect on people in multiple areas of everyday and business life right now and is predicted for years to come. In fact, recent reports on VR market trends show an increasing growth of VR consumption, meaning VR is becoming more accessible. The global virtual reality market size was valued at USD 15.81 billion in 2020 and is expected to grow at a compound annual growth rate (CAGR) of 18.0% from 2021 to 2028.

Data can sometimes be hard to visualise. Let’s talk about users, how many people own a headset worldwide? As it stands, 26 million of these devices (as many devices as there are people in Australia!) are currently owned by private consumers. According to the latest estimates, as many as 5.5 million units were shipped to customers worldwide in 2020 alone.

With corporations spending around $357.7B on workplace training initiatives worldwide in 2020 alone and $370B during the pandemic (the highest ever recorded in recent years), business leaders are definitely more attuned with the need to develop their staff. Employees’ satisfaction leads to higher productivity, something innovative VR training solutions encourage effectively. Not only is VR training less distracting than traditional training – VR learners complete training 4 times faster – but it also guarantees safety. This is especially true when it comes to identifying hazards, improving recognition levels by over 42%, as a study by the North Carolina State University (2017) found. 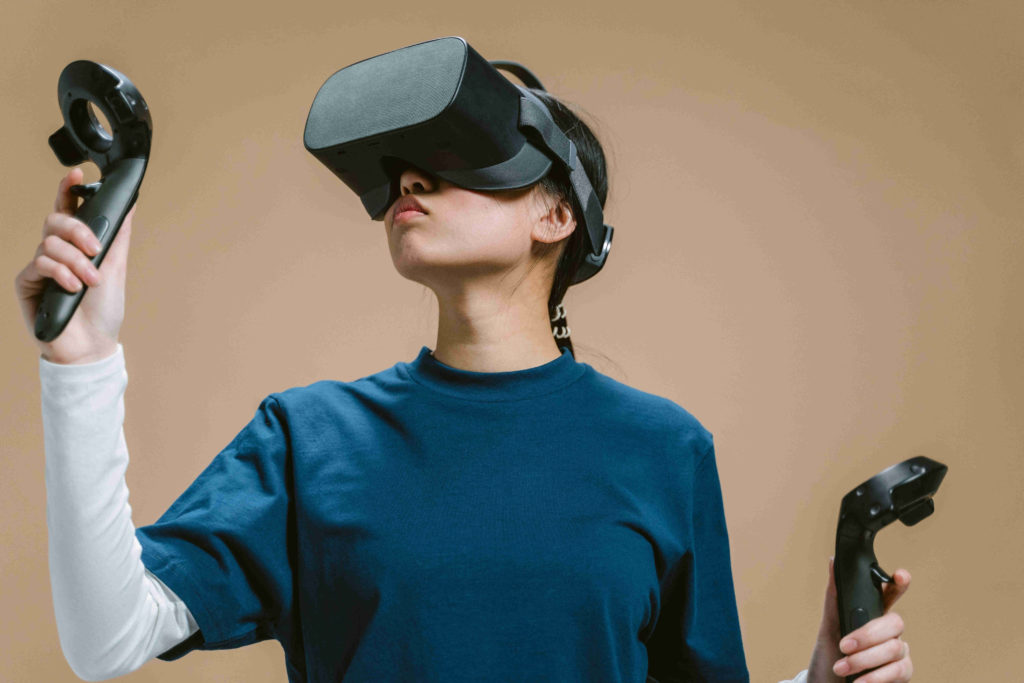 What can VR Tech do to Improve?

What are the areas VR can still improve on? If you’ve been keeping up with recent updates, you’ll know about the turning point 6dof revolutionizing standalone headsets. Until recently, mobile VR only had 3dof (3 degrees of freedom) meanwhile now it’s 6dof (6 degrees of freedom). 3dof on Mobile VR meant that if the user, for example, walked forward, the field of vision would not follow them. The same goes with bending down. So, what’s next?

Locomotion: The Art of Moving in VR

Virtual Reality can simulate everything, from hands to head and body, but when it comes to actual fluid movement, there’s work to be done. In fact, teleporting – the most common locomotion method in VR – at times limits the creative and logistical potential of an immersive experience. Nothing breaks realism like moving in VR when you aren’t moving in real life.

Haptic Feedback: Feeling the Weight and Tension in the Simulation

As of right now, users can’t feel the weight of something they’re holding in VR. This can potentially break realism in VR and consequently, the sense of presence in a simulation if, for example, you can easily pick up a building in VR while it is intuitive that a real-life one would be impossible to pick up the same way. Creating more sophisticated haptic feedback would largely improve the already effective experiences VR is able to offer. A great application of this would be in the fitness world: for instance, a gym simulator that whenever you go and train with some of the weights, you can feel it and so train the exact same way you would in real life. 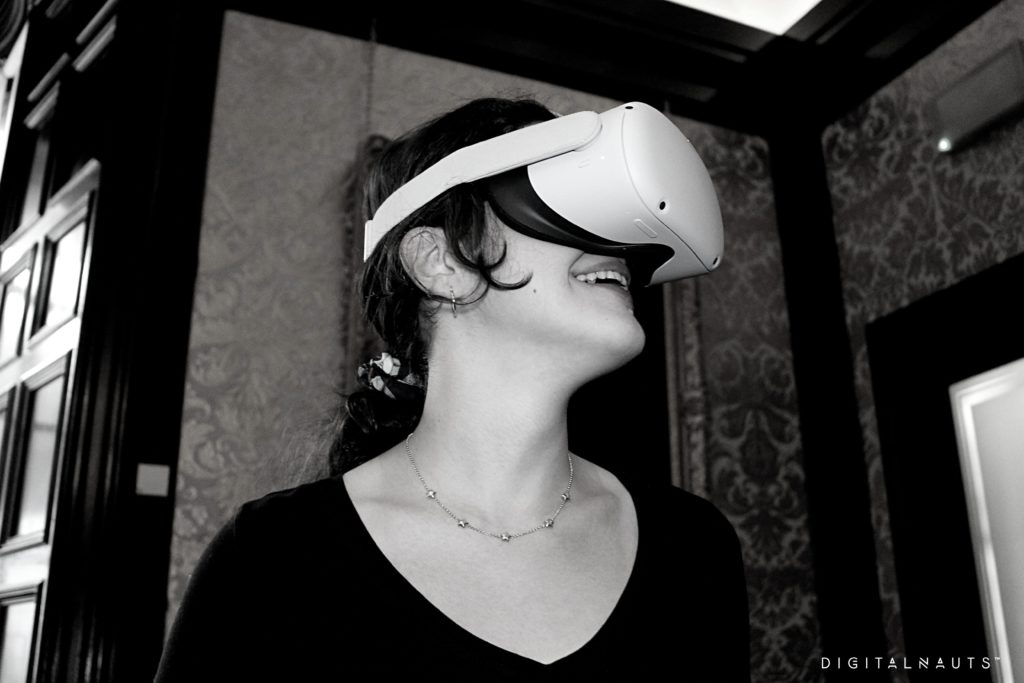 In an ideal world, we’ll be getting 20/20 eye vision in commercial VR and dynamic focus, extraordinary kinematic and body tracking (and hand tracking, of course!).  Then, the headset will also be smaller, lighter, with better battery and resolution. All these features can only improve on the immersive experience.

The buzzword of the moment… the metaverse. The metaverse can only truly happen once access to software is available to all. In fact, distribution, management and features to roll out VR (though this can be expanded to the whole XR space) still needs some work. For example, at times the content you upload onto some software is not truly yours after, or even Facebook’s Oculus only allows the use of the software and hardware with a Facebook account. However, it is important to say that platforms such as OpenXR and WebXR – and ever our very own HoloHub™ – have been working towards a truly open XR space, embracing collaboration and aiming for software accessible to all that want to manage and distribute their content.

We can state it with confidence: the future of VR is bright, and data from this piece show that further advancements in the immersive world can become an active positive advantage in business and everyday life. As with everything in innovation, the first step is asking questions (such as the one that inspired this whole article “Is VR here to stay?”) to learn about and debunk false myths.

Read more from Martina Porru of Digitalnauts here, where she debunks the 7 Myths and Misconceptions About VR Training.

Martina Porru is Marketing Associate at Digitalnauts. Passionate about digital innovations and analysing internet trends, she manages the digital presence and marketing strategies of the company. Do you want to collaborate or find out more about what Digitalnauts is doing to make immersive technology more accessible? You can contact her at [email protected] or visit the website here. 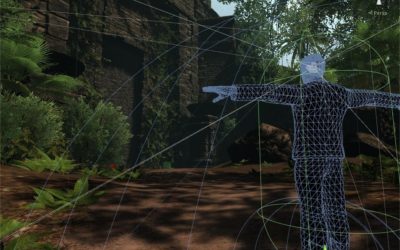 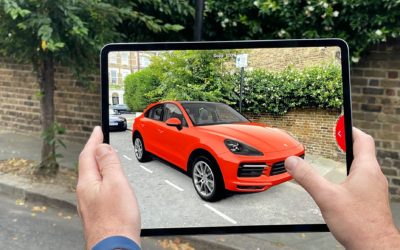 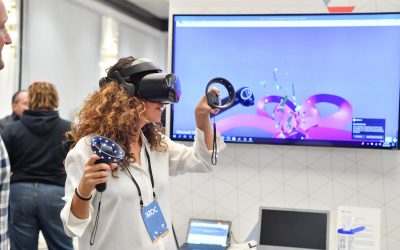