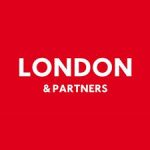 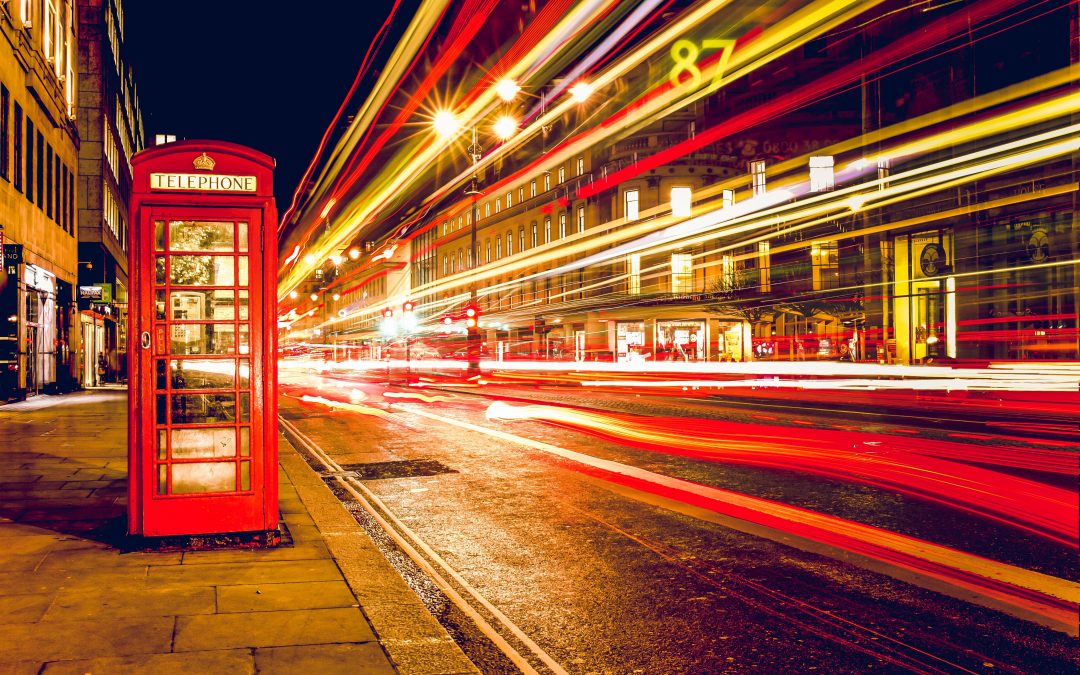 The challenges facing anyone in VR right now – talent, market, funding – aren’t easy to overcome. But London’s ecosystem combines sector expertise, access to funding and a deep, energised talent pool. Add strategic government support, a market of early adopters and creative inspiration in one of the world’s most liveable cities and you’re ready to thrive. Let’s go through some of the areas where London is leading the VR industry forward.

London is the leading European hub for immersive entertainment and beyond-entertainment experiences. 614 games developers and publishers are based in London, drawing upon the city’s world-leading expertise in production, animation, audio and special effects technologies. These world-class creative sectors converge and amplify each other – in London, everything is connected.

The city is home to 8.2m smart, global, early adopters. It’s a fertile ground for experimentation – and Londoners love VR. It’s the UK’s fastest growing entertainment and media sector, growing at 34% year-on-year to reach £1.2bn in revenue by 2022.

Europe’s largest ever Series B funding round was secured by London-based Improbable. The $502m round was led by SoftBank in 2017 and followed by a further $50m from China’s NetEase in 2018. 87 VC deals, worth £538m, were completed in London’s games and esports sectors in London between 2013-2018. That confidence in London’s future is shared by companies including Google, Facebook and Apple, who are all opening new London headquarters in the next couple of years. 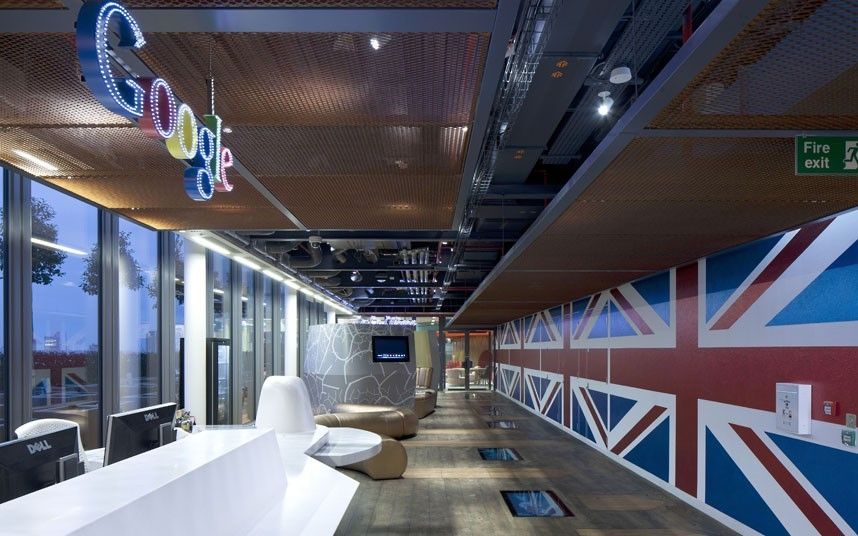 The UK government has demonstrated its commitment to the games industry with sector support and funding. The Creative XR Fund exists to help AR/VR companies experiment with immersive technologies. Prototype grants to help new and young games companies are available through the UK Games Fund, a government programme that’s been extended through 2020.

The UK government also provides generous support under the Video Games Tax Relief (VGTR) scheme, which can be claimed by studios for video-games that are defined as British and where at least 25% of core design, testing and production costs have been spent in the EEA. 345 companies were granted VGTR in 2017/18, a 20% rise on 2016/17.

London’s talent complements the investment and growth opportunities in the city. The city is home to more software developers than any other European city and is the top hub for VR/AR talent in Europe, with the highest number of LinkedIn members with VR/AR skills. 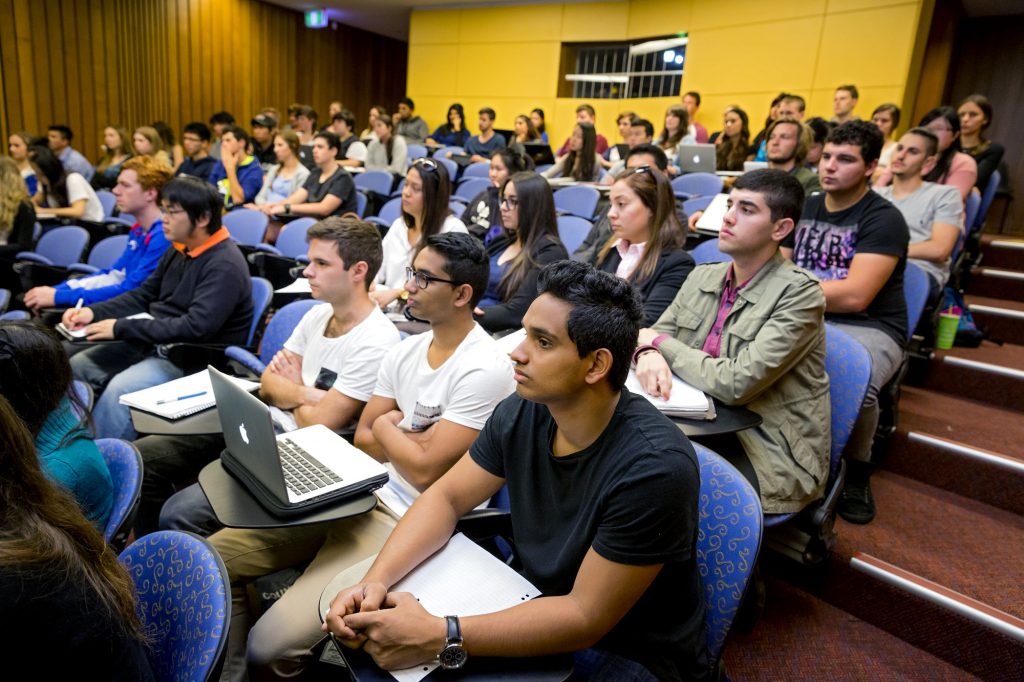 7. The world in one city

The UK capital’s talent pool is not only vast, it’s diverse. Here, people from all over the world and from many different backgrounds come together to find solutions to today’s most compelling challenges. Together, they speak 270 languages. That diversity sparks London’s unique creative energy.

The 269 undergraduate and 41 master’s courses in computer games design across the UK ensure a steady stream of graduate talent. In addition, the National Film and Television School and Royal Holloway, University of London have been awarded £10m to set up the StoryFutures Academy – a new school for storytelling in VR and AR. London is home to a number of world leading universities pioneering VR research including University College London, Imperial College London, University of the Arts London and Kingston University. 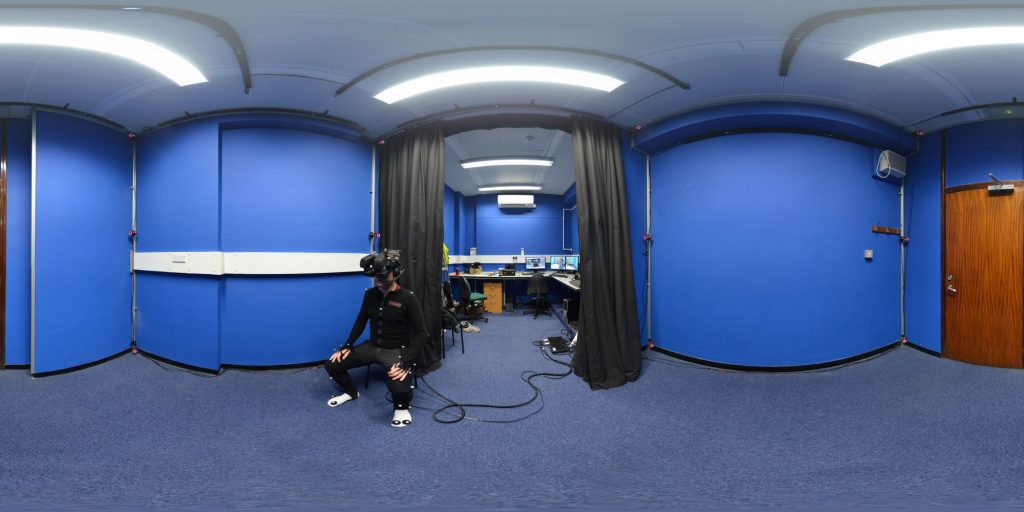 This ecosystem in London makes it the perfect location for major industry events. Come along to AR & VR World or the London Games Festival, where an estimated £20m worth of deals were sealed in 2018, and network with the very best in VR.

The future of London as a world-leading creative hub

London is set to be the launch pad for the next generation of creative innovation. Be part of London’s global community and sign up to our regular updates on the capital’s exciting future. Subscribe here.

London & Partners is the Mayor of London’s official promotional agency. L & P help overseas businesses to set up, grow, and invest in London, free of charge. Francesca Corradini is Partnerships Marketing Manager at L & P, she works on various campaigns to promote London as a hub for growth. 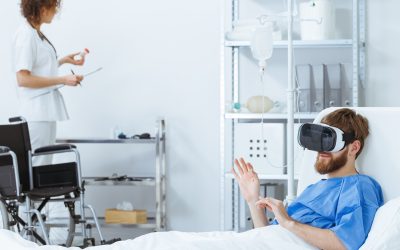 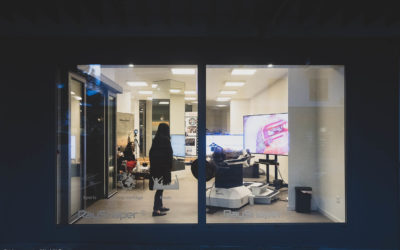 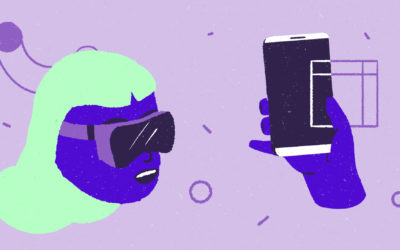 How does volumetric video transform storytelling in immersive experiences?