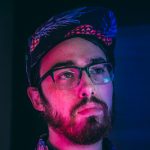 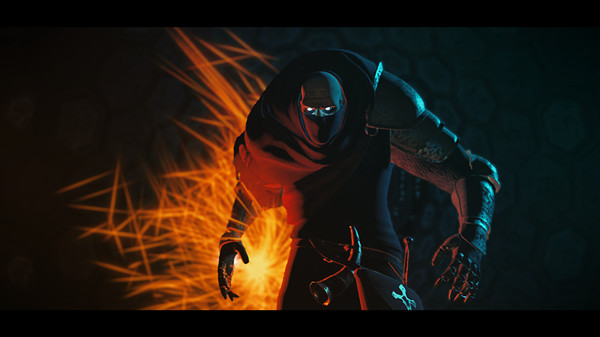 Cloudhead Games was originally born out of the “VR garage hacker” movement, the studio was established in late 2012 by Denny Unger. The Cloudhead team has grown over the years, with team members hailing from all corners of the gaming industry; from AAA developers/publishers Bioware and EA to the highly acclaimed development studio: Visceral Games.

Since their conception, Cloudhead have worked on The Gallery series. Their first game, The Gallery – Episode 1: Call of the Starseed, which grew from a successful kickstarter campaign that raised $85,000, was released in April 2016 as a HTC Vive launch title. The game was met with an overwhelmingly positive reception from various media outlets.

The Making of Heart of the Emberstone

Heart of the Emberstone was born from a desire to bring to life the fantasy and adventure of childhood wonderment through the powerful presence of virtual reality. We wanted to rip the seal off and not just provide a deep story for players to lose themselves in, but also give them the meaningful power to make a change in the world we created—in the case of Heart of the Emberstone, with a telekinetic Force-like power we called “The Gauntlet.”

The Gauntlet came about from a specific ethos during development: we wanted to create a new type of interaction. Up to that point, VR to us had been about hand fidelity (or “hand presence”)—the accuracy of representation between the player’s physical experience of interactions and their cognitive experience.

Building upon Call of the Starseed and Innovating with Hand-Presence

At the launch of modern VR in 2016, we released “Call of the Starseed,” the first chapter in our built-for-VR adventure series “The Gallery,” and one of the rare few experiences to use detailed hand models and handposes to represent object interactions. Most devs at the time employed what Job Sim developer Owlchemy coined as “Tomato Presence,” where hand models disappear on pickup and only the held object is represented by the tracked controller.

But with The Gallery, we had set a precedent for using hand-presence. So, when thinking about a sequel to Starseed, we knew we had to build upon that interaction system. Starseed had kept players grounded in reality as we introduced some basic tenants of VR (story, interactions, and presence), but realism was just a tool—a safety net.

Transitioning from Realism to Fantasy:

We knew the formula; Starseed was a VR analogue to point-and-click adventures. Linear progression; traditional puzzles; and a familiar, human setting. But there’s not yet a formula for VR, and we learned that realism was not the only way to achieve presence. Our sequel, Heart of the Emberstone, was going to be full-on fantasy the way we dreamed The Gallery of being. We decided to flip the familiar on its head. 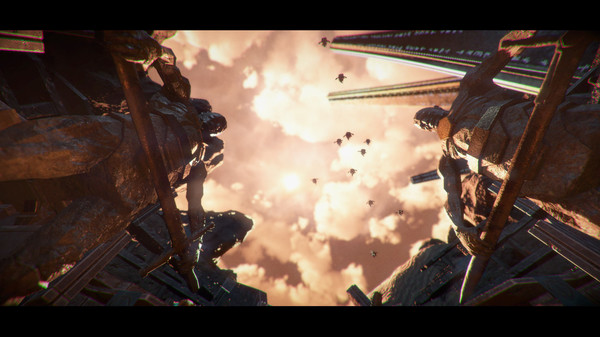 The World of Heart of the Emberstone

Heart of the Emberstone became a non-linear adventure. The story can be unlocked and told in different ways depending on when and if a piece of the narrative is discovered, or in what order players roams the world’s areas. This encourages exploration and invites players to become a part of the place, seeking out details like an archeologist or a hero from an 80s adventure movie.

How we utilised Virtual Reality to Create Puzzles

In terms of how virtual reality informed our puzzle design choices, we sought to avoid creating a game that utilised VR as a gimmick. Heart of the Emberstone needed to be a game that could only be played within VR. Puzzles became alien abstractions. A laser harp version of Simon Says is familiar but suddenly spatial and musical when interpreted in VR. Angle or speed can have an affect on the sound, encouraging emergent play with a genuine VR instrument. 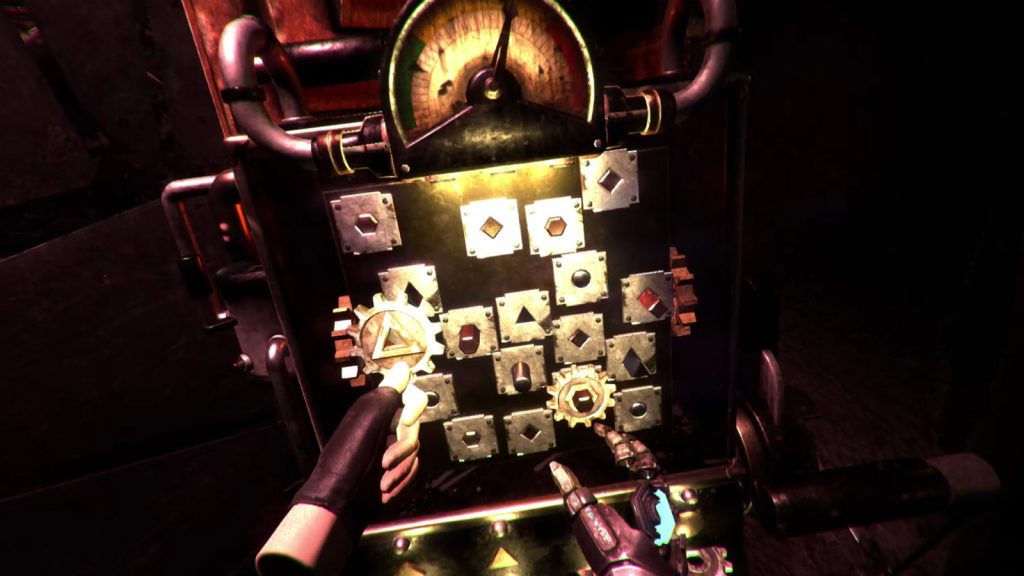 Gameplay of a mechanical version of perfection

A mechanical version of Perfection is a classic puzzle design, but it has a clearly engineered effect on the world around it, reinforcing the power players have on their surroundings when they complete a puzzle.

A holographic, maze-like version of Operation inspires players to move physically and get a better angle at the solution. More immersive than rotating a puzzle box between their hands, the player rotates their body to interact with sci-fi technology in a way that’s only possible within virtual reality.

And finally, we added an abstraction layer to allow for larger object interactions with an ability called The Gauntlet. Players could grab small objects with their hands as they had before, but they could now also manipulate larger objects with this new power.

We’ve previously written in-depth about how we settled on the design of The Gauntlet, but the crux was in moving away from 1:1 realism. Rather than adding layers of moderation and other post-processing to achieve perfect hand poses, the Gauntlet meant we could utilize latency to simulate weight. It allowed players to reach objects outside the confines of their playspace, giving them a feeling of presence with the world at a broader scale.

All of these designs conformed to the same ethos: interactions on a world level. Interacting with an object was no longer a micro experience, but an association with the larger environment. To complete a puzzle is to become a part of the world, and to interact is to roleplay. The Gauntlet uses gross movements to manipulate objects, and the more physical and gestural the player gets with it, the more control they have.

Release and Reception of Heart of the Emberstone

To get to that point of refinement, Heart of the Emberstone was in production for almost 18 months before launch—a longer dev cycle than the majority of VR experiences out there. The effort was recognized by critics who called Emberstone a worthy successor to Starseed, and with our series fans who reviewed Emberstone even higher than its predecessor. We were able to deliver moments of pure spectacle at a larger scale than ever before.

But there’s a paradox in VR development, especially for narrative-driven games: The player is the story. Never before have we been able to genuinely place the player into our worlds, or let them physically interact with its life. We’re not just telling a story around the player, we’re encouraging them to tell theirs. At the same time we play out highly cinematic, scripted sequences, the player remains in control of the pace, the execution, and the response.

On the day we launched Heart of the Emberstone, our team huddled around a single monitor to watch the game’s very first livestream playthrough on Twitch. When the streamer reached the first puzzle, she stopped and studied it. But then she moved. She examined it from all different sides like it was right there in front of her. She solved it in her head, practiced, and played out the solution. And it worked.

She had discovered our world and been present in it. That day, virtual reality didn’t forge her story–she did.

Antony works as a Community Relations Coordinator at Cloudhead Games, he is also heavily involved in the gameplay design of Cloudhead projects with his additional role as an assistant designer. Prior to his work with Cloudhead, Antony worked within the media at a variety of different online press publications. 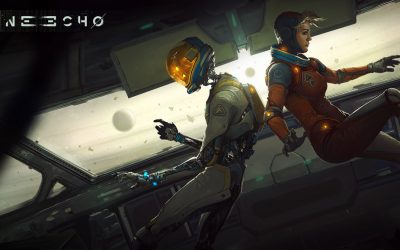 The Origins of Lone Echo 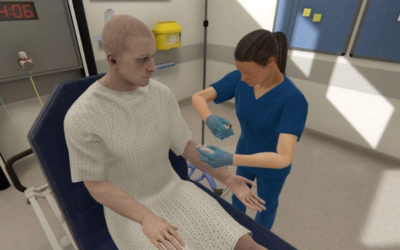 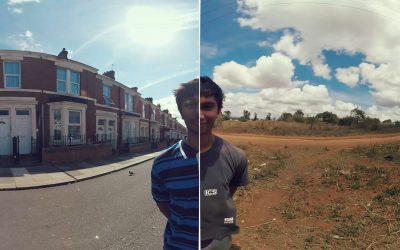