Behind the Scenes of the Creation of Virti 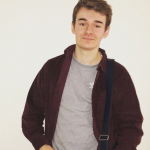 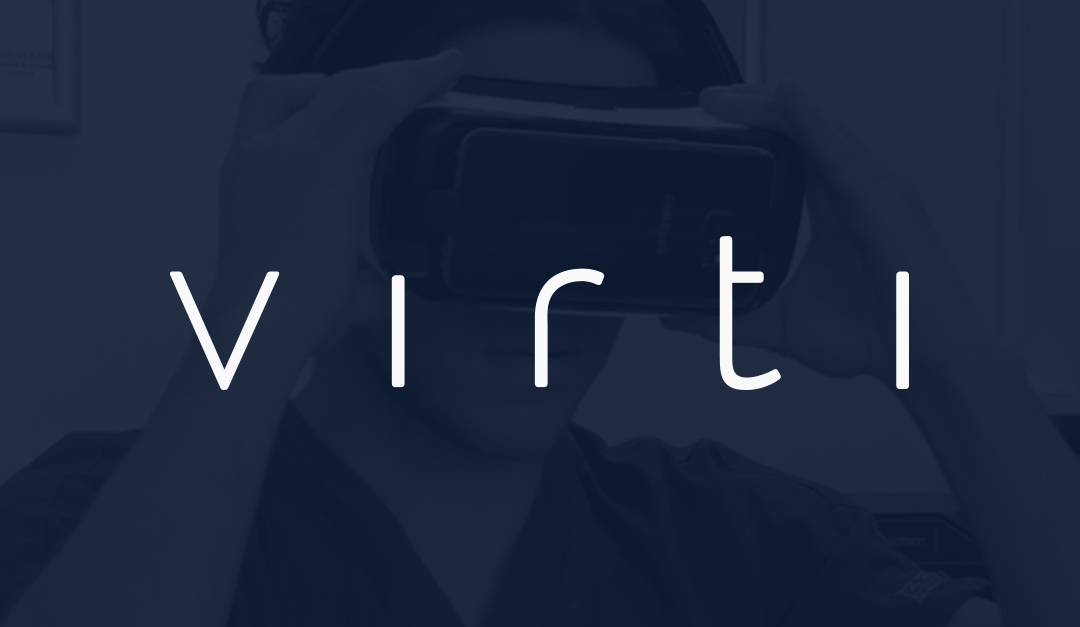 This case study was transcribed from an interview between Dr Alexander Young, Founder and CEO of Virti, and a professional interviewer. Dr Alexander Young is a trauma and orthopaedic surgeon by training and founder and CEO of a few health and education companies including Virti. Alexander grew his first two companies using self-taught coding skills and is passionate about creating new IPs that solve real world problems using technology.

Virti is an ed-tech company that uses virtual and augmented reality combined with artificial intelligence to transport learners into realistic, hard-to-access, learning environments and safely assesses them under pressure to improve performance regardless of geographical boundaries. Our VR application is also named Virti; sharing a namesake with the company.

Despite only having recently celebrated its first birthday Virti is selling into healthcare and corporate institutions in the UK and US and has won a number of high profile awards, most recently the VR Healthcare of the Year Award at the second annual VR Awards held in London in October.

Virti was founded by Dr Alexander Young, a trauma and orthopaedic surgeon with a degree in education. In addition to being an NHS surgeon, he had previously sold a company as a medical student and scaled a second tech company internationally using self-taught coding skills from his bedroom, around his NHS commitments. Dr Young, like many health-professionals, felt that existing training methods lacked the emotion and stress of real clinical practice leaving clinicians under-prepared when entering a clinical environment and putting patients at risk of medical error. The first time his own clinical decision-making skills were truly tested under pressure was the first time he encountered an acutely unwell patient.

How Virti Sought to Innovate Training within the Healthcare Industry:

To highlight the problem further medical error is the third leading cause of death in western healthcare systems causing 250k deaths each year in the US alone and costing health providers 20bn dollars in payouts. Providers spend 2.7bn dollars on mandatory training with no way to reduce costs or deliver education remotely. In developing nations, access to standardized, quality training is dependent on location and resources; for example, in the 47 countries of sub-Saharan Africa 11 have no medical school at all.

Moreover, beyond healthcare, the Virti team recognised that there was no way to scale any kind of work-based, human-delivered training in a way that was convenient and engaging for learners. 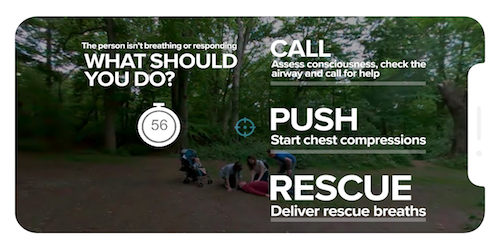 Solving this enormous problem, the Virti team composed of doctors, researchers, entrepreneurs, gaming veterans (their unity dev was nominated for a Children’s BAFTA) and computer vision PhDs. The team raised initial investment from Sci-Fi fund Boost VC in silicon valley and built their platform through user-testing and feedback at Stanford University. The early product was focused on emergency training such as CPR using 360 video and CGI overlay but this rapidly evolved based on feedback to be a more complete training platform with focus on analytics, AI and NLP-powered avatars to scale human factors training including sales, consultation and compliance. 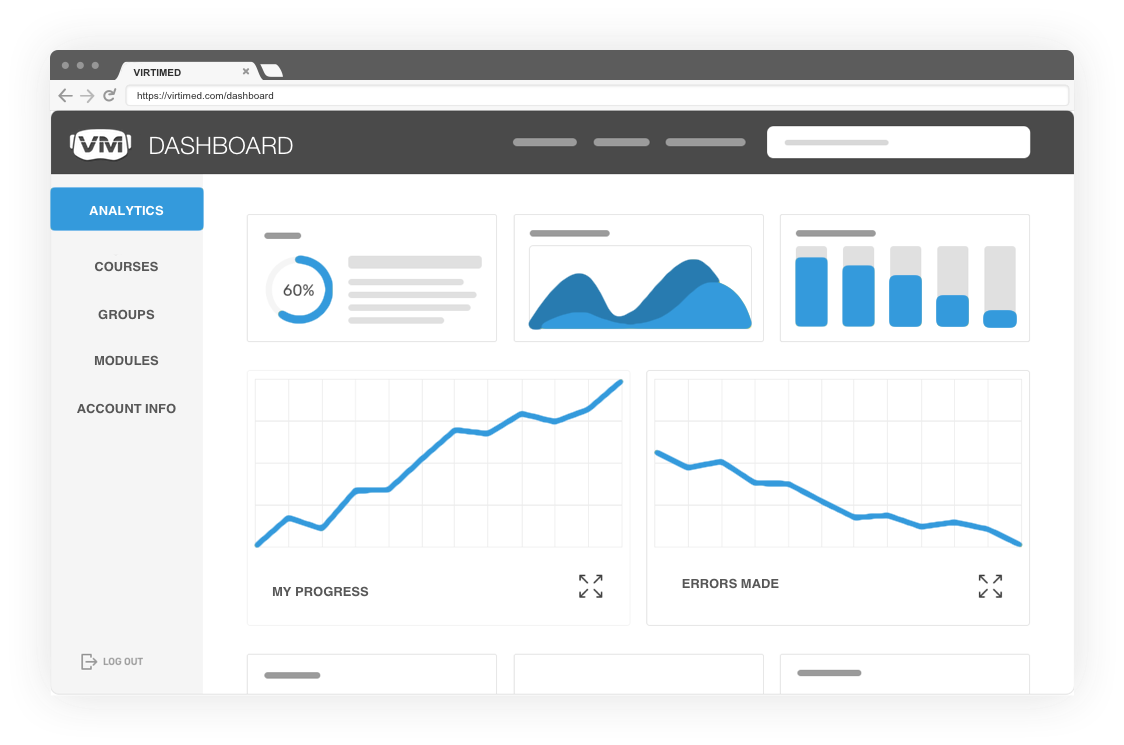 Upon returning to the UK Virti was selected onto the NHS’s Digital Health London programme which takes the top 20 health companies each year. The NHS is notoriously difficult to sell into but Virti was able to do so by showing cost-benefits and improved engagement from early work conducted in the UK and US. The team were also passionate about ensuring the education platform was validated through educational research. With this in mind, the team worked with University College London’s Knowledge Lab to publish several studies demonstrating improved learner retention and engagement over traditional teaching methods together with improved economic impacts.

For this research, Virti won the Royal College of Surgeons’ Triennial Innovation Award, two awards from the Association of Medical Education and the US-based SimGHOST medical simulation innovation award.

As Virti continued to be adopted and used by more and more health professionals, the team saw users applying the system to patient education and use-cases beyond physician training including scaling outpatient mental health services and applying computer vision to scale physiotherapy following operations. On the back of this Virti were recently awarded a grant from the NHS’s SBRI initiative to continue developing patient-facing solutions using the platform.

Advice to Other Creator’s in the VR Healthcare Space:

When asked about the key to their success in a relatively short space of time, the team feel that it is their culture and clear goal that keeps them focused. Rather than being stuck on a particular technology; Virti’s mantra is ‘accessible and affordable education for everyone on the planet’. Any new ideas or concepts devised by the team are focused to align with this goal. Internally, the company behaves like a gaming studio with a focus on UX/UI and making any experiences they create both fun and engaging for learners regardless of the sector.

What’s next for Virti:

Having picked up the VR Healthcare Award at the VR Awards, what is next on the agenda for the team? Well they have recently returned from Texas and will be landing in Austin at Dell Medical School and in Houston at the Texas Medical Centre early next year and are also part of The Mayor of London’s International Business Programme as they continue to scale. They are in the process of expanding the core tech team with further focus on developers and data scientists for their UK offices.

Further information can be found at www.virti.com

Luke Roberge is the editor of the majority of AIXR's written content including Insights EDU and Insights Case Studies. A first-class honours graduate in English Literature, Luke has been working in the immersive technology space for the past year focusing on the development of the VR Awards and the launch of AIXR. Have ideas for articles? Feel free to pitch them to him at [email protected] 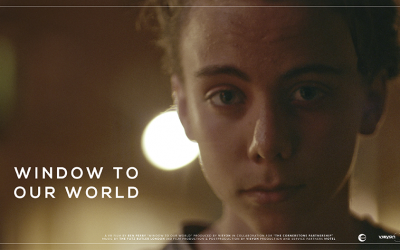 The Production Process Behind Visyon’s A Window to our World 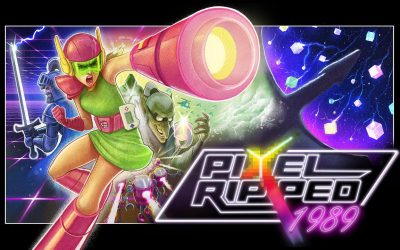 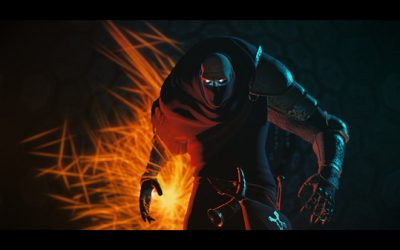