AI in the Metaverse: Utopia or Dystopia? – Field of View with Louis Rosenberg

This episode features Louis Rosenberg, PhD. He is the CEO and Chief Scientist of Unanimous AI, a technology company that develops artificial swarm intelligence technology such as the award-winning Swarm AI, which has been used by a wide range of organizations from Fortune 500 corporations to the United Nations.

He has been awarded over 300 patents for VR, AR, and AI technologies. Louis also founded a number of successful companies including Immersion Corporation, Microscribe, and Outland Research.

Louis also volunteers as the Chief Scientist of the Responsible Metaverse Alliance and as the Global Technology Advisor to the XR Safety Initiative (XRSI). He is also on the advisory board of the Future of Marketing Institute.

In this special episode, we dig into the intrinsic beginnings of VR and how Louis built the foundations for what we now know as AR. We explored the emergence of immersive technology and the important role that Louis played as a pioneer, his move into the AI realm and his dedication to the more safe and more ethical use of the Metaverse and AI. 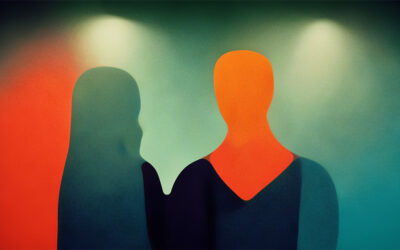