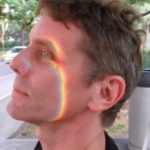 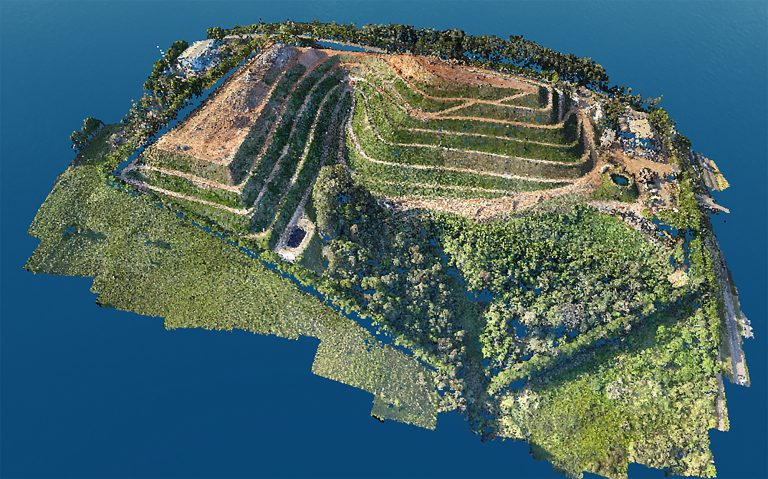 2020: the decade in which AR ascends; becoming as powerful as radio, television and the worldwide web; combined. Millions of consumers, students and enterprise users; all experiencing AR content on smartglasses, phones and tablets. Successes from the last decade, like Pokemon Go, Microsoft’s Hololens and Google Maps AR, will be replaced by AR experiences we can now only imagine. According to Forbes,  AR entertainment alone will be a 4 billion dollar industry by 2030.

1. Icecubes, oceans on pins, and the OARC.

‘Icecubes’ are single user, nonpermanent AR experiences that can occur anywhere. A bottle of 19 Crimes wine, in conjunction with the Living Labels app, results in an ‘icecube’ AR experience. The consumer points a phone at the label, and the face upon the label “comes alive” to  tell a story. As long as there is a bottle of 19 Crimes and the Living Labels app, a single device can be used to experience the story at any location, inside, outside, on a plane or in a subway car.

Pokemon Go, on the other hand, is an ‘ocean on a pin’. Players find a specific location (a “pin”), where they find what they are hunting for, as well as other data (an ocean). Expanding upon this, let’s imagine hundreds of tourists, in 2023,  simultaneously pointing their devices at the tip of the Great Pyramid (a pin). The “ocean” of data attached to that pin would contain “islands” of specialized information. These islands could be historical information, hotel suggestions, audio tours, medical emergency information, news, etc.

Hyperreality, the short film by Keichi Matsuda, gives us a glimpse into a world in which the “oceans” are out of control; nearly every object in the film acts as a “pin”. (The scenario in Hyperreality is likely not something which will occur. Though technically possible, users would likely have filters with which to limit the AR experiences, the oceans, they experience in daily life.)

“Pins” are properly called “GeoPose”. GeoPoses are similar to  GPS, but also include the position and orientation of a device or digital data.

Obviously, the location of the GeoPose and the type of data attached to it, are topics of concern. Locations like the London Bridge and Times Square; how will these be controlled? Shopping malls? Traffic intersections? Your front door? Another vital point to be considered: what companies will be posting the data on the GeoPoses and will the information/apps be interoperable? Will GeoPoses be trustworthy, private and secure?

These issues are being addressed by a group called the Open Augmented Reality Cloud.

For AR to reach its maximum potential, GeoPoses must be standardized, just as electricity, railroad tracks and the internet were. The most important achievement in AR in the new decade will be the creation of interoperable GeoPoses. Two projects to keep an eye on: Microsoft’s Minecraft and Scape. Both are pioneering in that they are creating “digital twins” or ”mirrorworlds” of the real world. By studying these two apps, we begin to understand how vast and powerful AR will be. 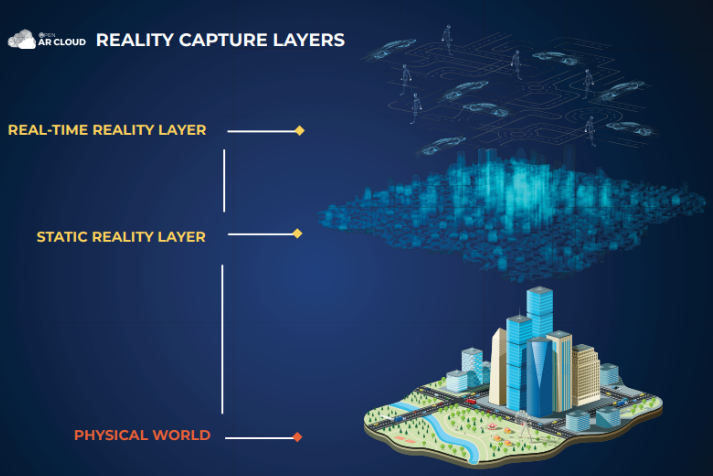 Taken from the State of the Cloud Report 2019

Magic Leap, once one of the world’s most valuable startups, has collided with the iceberg called ‘reality’. As only about 6000 Magic Leap headsets have been sold, there won’t be masses of upset customers if the 4 billion dollar company goes belly up. However, some investors may now be frightened by AR. Hopefully, all will now do much more due diligence. 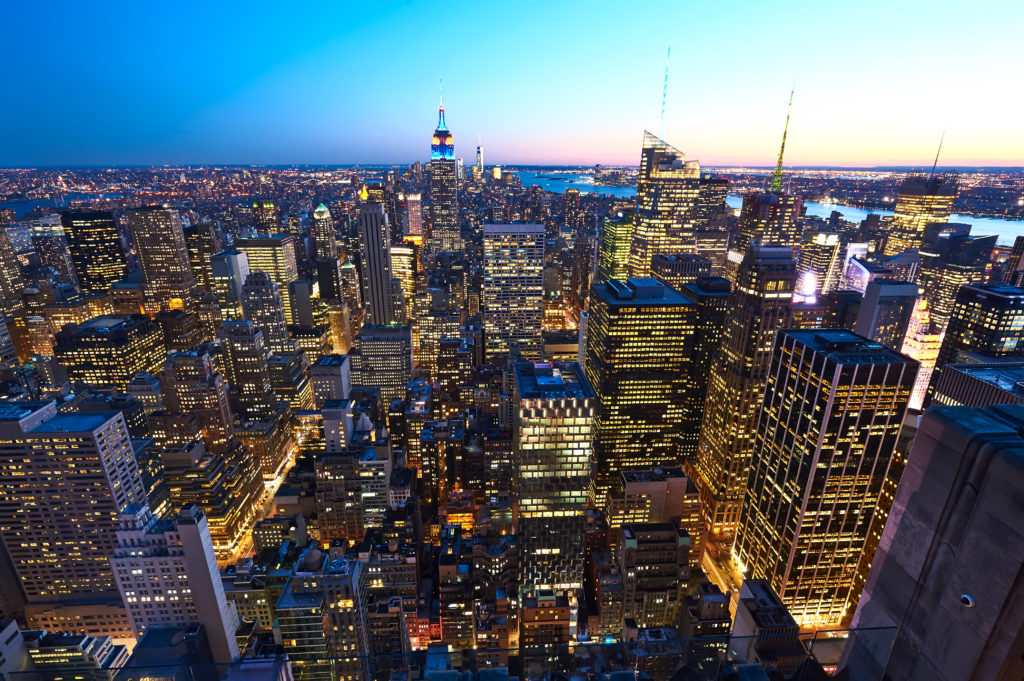 The city that gave us Broadway, CBGB’s and Silicon Alley will soon become a living laboratory, one of the biggest components being the Warner Media Innovation Lab.

Another new project is RLab, a joint venture between the government of New York City and NYU, Columbia and the New School. And, of course there is Google, who occupy a 2.8 million square foot building that employs over 3000 engineers.

Although Amazon decided not to go ahead with their plans to establish a major office space in New York, they do have a strong presence in the city.

Last, but certainly not least, the Big Apple (or should that be the Big App?), is home to Madison Avenue’s dynamic and well-budgeted advertising and marketing companies. In the next decade, and beyond, New York will be a major force in AR.

This is the first part of a two part series. Next will be an unbiased look at 5G, as well as the AR glasses that have Microsoft and Apple worried, and more.

Stephen Black is a producer/writer/visual artist. A bestselling author, his latest book is Bubiko Foodtour's Unusual Guide to Augmented Reality. Bubiko Foodtour, co-created with Sayuri Okayama, has been featured at presentations worldwide, including TechCrunch Shenzhen, MIT and Hong Kong PolyU.

Stephen Black has lived in Asia for many years. He is now in the United States, bootstrapping to complete an AR app. Bubiko is on Instagram and Twitter. 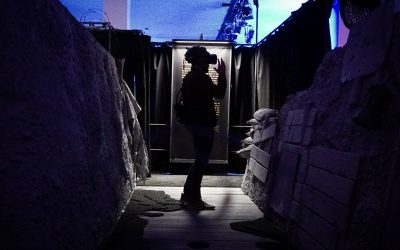 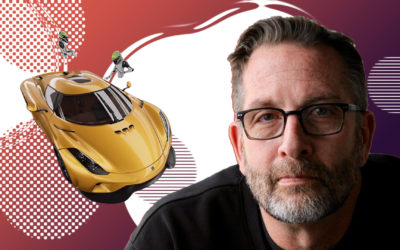 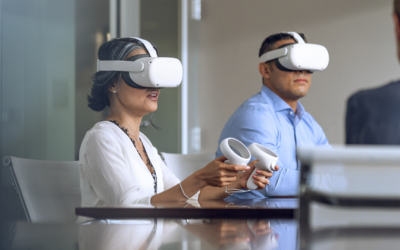 How to Avoid Common Mistakes When Deploying Enterprise VR at Scale