Out of Home VR Entertainment of the Year 2020 Winner AMA 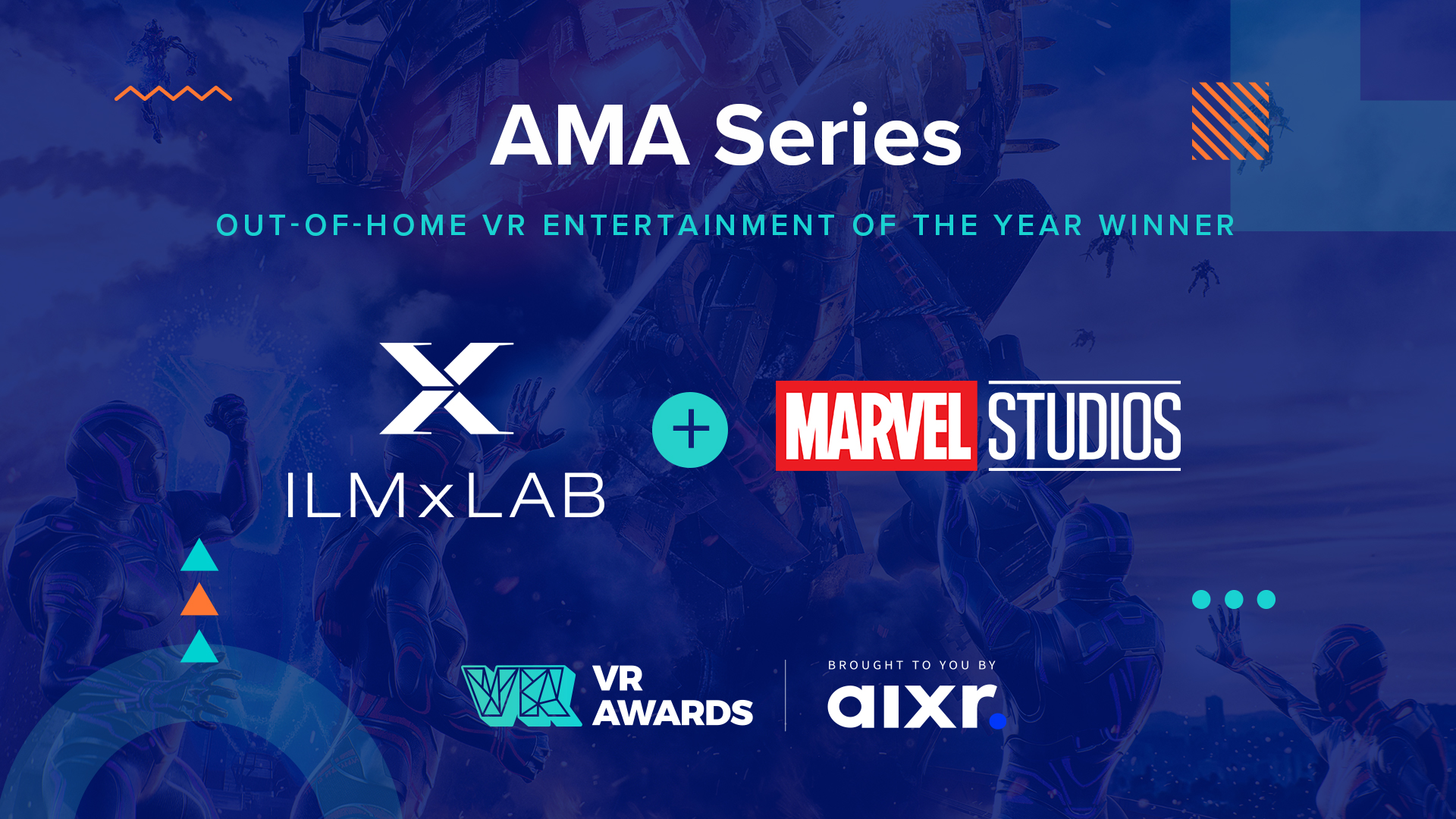 Out of Home VR Entertainment of the Year 2020 Winner AMA

About the session: ILMxLAB and Marvel will take the stage on AltspaceVR to answer your questions, and guide you on a journey through the making-of one of the most immersive adventures of 2020: Out-of-home VR Entertainment of the Year winner, Avengers: Damage Control.

About the series: Our AMA series invites our VR Awards 2020 winners back to provide insight into the work that goes into an award-winning project – everything from behind the scenes insights to exciting plans for the future. 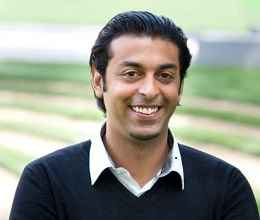 Shereif Fattouh, Senior Producer for ILMxLAB. Shereif joined ILMxLAB in 2017 as a Producer, with over 15 years of experience in interactive entertainment. He began his career in 2001 at Electronic Arts (EA) as a QA analyst before moving into Production in 2004. Over the course of 10 years as a Producer at EA he worked on award-winning AAA titles such as Tiger Woods PGA Tour Golf, The Simpsons Game, Dead Space 1-3, and Battlefield: Hardline. He most recently was Producer on Avengers: Damage Control, ILMxLAB’s location-based virtual reality experience made in collaboration with Marvel Studios. 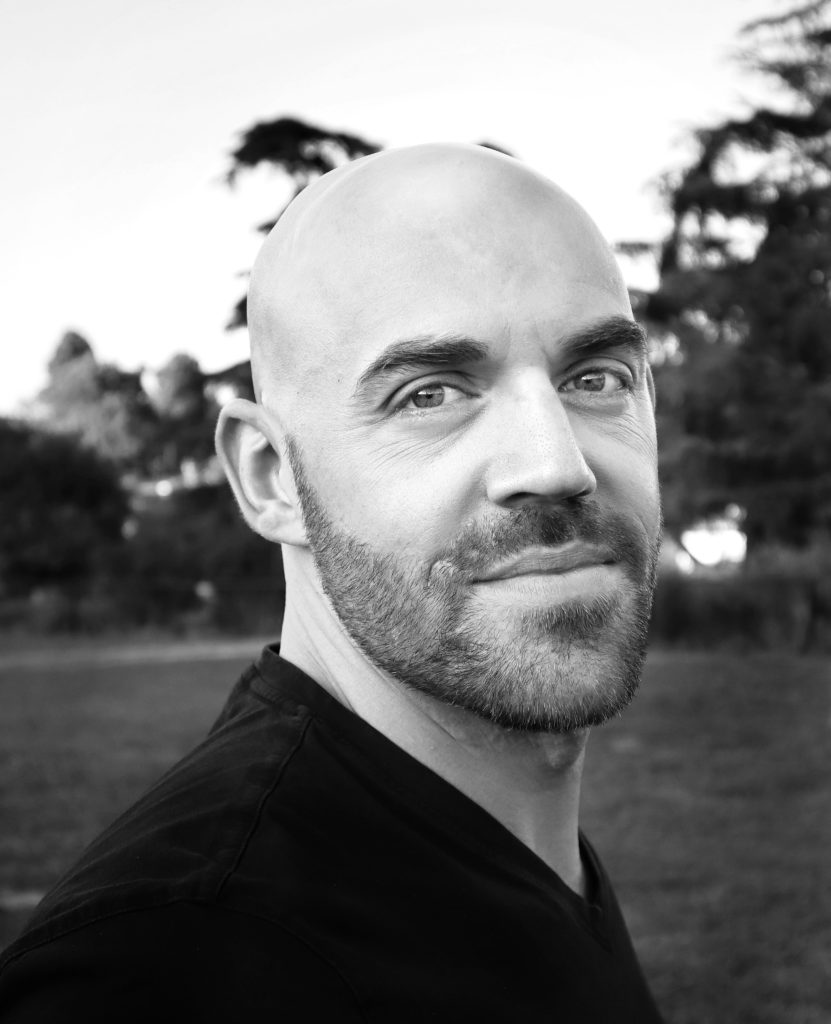