The XR Entertainment Advisory Group consists of the immersive industries most experienced content creators, including indie studios creating 360 immersive films to AAA studios creating blockbuster titles. All group members are working together, big or small, to overcome the challenges of creating XR content.

The core remit of this group is to explore the potential for extended reality as the future of entertainment. This will include publically shared reports, best practices, and guidelines on creating XR content, all falling under the goal of growing the space and creating memorable content. 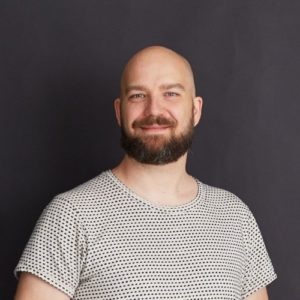 Lesley has been working in the field of virtual reality since the fall of 2013 and has taken part in developing more than 10 virtual reality experiences ranging from interactive tower cranes, art creation experiences, virtual mediation, and the world’s first multiplayer board game in VR.

The insights that came from working on these projects led to Flipside, a real-time animated show platform that allows creators to make animated shows for flatscreens and virtual reality.

As CEO, Lesley has been developing relationships with the leading platforms, animation studios, and top creators as he grows the company. He was recently featured as a guest speaker at Oculus VR’s developer conference in Los Angeles and at the National Association of Broadcasting AR/VR pavillion.

Prior to co-founding Flipside, Lesley was an education product developer and he co-founded Dojo Learning, an e-learning platform that was acquired by The Joint Venture Group in 2012. 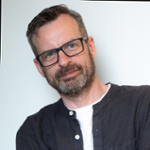 Russ is a Executive Producer & Creative Director at Maze Theory having had over 24 years of designing and creating innovative interactive experiences across a variety of genre & audiences. A vision holder & developer of the creative process, specialising in the use of emerging technologies such as AR & VR.

Russ has created some of the most ground-breaking experiences in AR/VR. While at Sony PlayStaion he creatively led the BAFTA nominated EyePet™ & award winning Wonderbook™ franchises. The foremost giving Russ the unique opportunity to work in close creative collaboration with J.K. Rowling. Most notably Creative Director on PlayStation®VR Worlds (the London Heist), supporting the launch of PSVR. On leaving Sony London Russ creatively collaborated on the award winning ‘Chainsmokers Paris VR’ and now works at Maze Theory as Executive Producer/Creative Director. 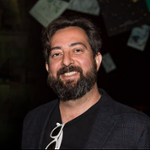 Part designer, hacker, artist, and entrepreneur, Sam Mateosian is CEO and co-founder of Yarn Corporation, the maker of Driftspace – a new platform for creating and publishing VR stories combining video and interactive 3D content. Our mission is to empower more people and organizations, from big brands to nonprofits, to share their stories using immersive media. 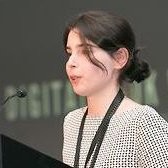 Susana is an independent storyteller. Having produced short & feature films (live action & animation), live events and live events coverage, she has worked on the 4 times Oscar nominated studio Cartoon Saloon and has more than 7 years of social media management experience.

Susana has passed through the filmmaking, publishing, games and fashion industries in a myriad of roles always connected by content creation and storytelling. 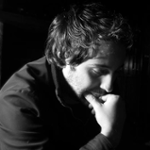 Victor Pardinho is a media artist, researcher and entrepreneur in the immersive media field, working with international studios, art and research groups creating digital products and immersive projects presented in several countries and festivals. Co-founder and CEO of Sense of Space, building tools for the future of immersive 3D content creation based on volumetric video capture and real-time engines.

Sense of Space is a startup building tools to give everyone the power to create true-to-life immersive volumetric storytelling. Makers of Sense XR Studio: the world’s first volumetric video content creation tool for AR, VR and Web platforms – developed for digital creatives. 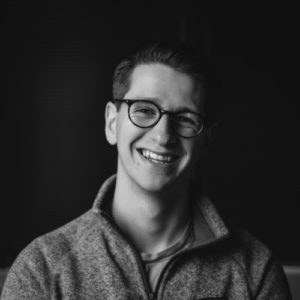 Elliot Graves is the Director and Creative Producer currently leading immersive and real time productions at BAFTA-winning studio, Alchemy Immersive. He has extensive experience across factual and branded content with a variety of broadcast, VR, AR, MR and experiential projects. 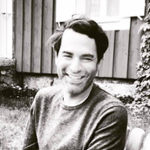 Guido was involved in the Binger Film Lab in Amsterdam, the Typa Foundation scholarship and was awarded the Hubert Bals Fund for development. He directed award-winning short films, presented at the Bafici, the Berlinale and the Latin American Film Festival of San Francisco.

In addition to writing and directing, he worked as a translator for the Bafici, and collaborated with the Royal Embassy of the Netherlands in Argentina to develop and produce “Orange Screen, the Second Dutch Film Festival”. He has directed and produced several documentaries on architecture projects for and with international studios. 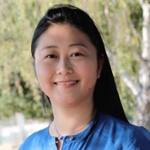 Visbit is a visual technology company enabling 360-degree videos and VR content to be easily streamed and viewed at the highest possible quality across multiple platforms. With its patented Visbit View-Optimized Streaming (VVOS) technology, Visbit offers content publishers and app developers the world’s first all-in-one streaming service that can deliver and play 4K to 12K resolution 360-degree VR videos without noticeable latency over regular Wi-Fi and LTE for mobile and eventually all VR headsets. The service is made of a publisher portal for content management and BI analytics, a VR cloud for transcoding, streaming via CDN and hosting, and VR player SDKs across all mobile and Web VR platforms. 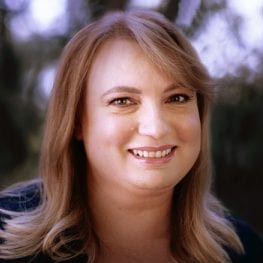 Jasmine is the Co-Founder and CEO at EverNever Games, a leading creative game studio for virtual reality, mixed reality, and augmented reality experiences. They believe games are meant to be social experiences and are developing next generation games as social networks. They are also a finalist of the 2020 VR Awards. 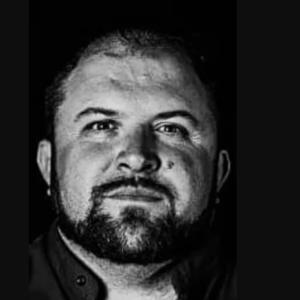 Shannon is a creative, academic and influencer working in digital media and lighting across many sectors, and has more than a decade of experience in developing products and projects for entertainment, installation and architectural visual experiences. He has worked for Carnegie Mellon, Philips, amBX, Integrated Theater Systems, United Visual Artists and disguise in research, development, product management, technical sales, project & account management, show production and creative design.

He lead the Research department Production Park on the advancement of new ideas, services and facilities to deliver creative and technical solutions for Brilliant Stages and associated companies.