Shifting the image of XR towards a valuable enterprise tool.

Transforming Perceptions Towards XR for Enterprise

The XR Enterprise Advisory Group consists of a number of industry experts working to get companies started in XR. From studios working on virtual training tools, to creating collaborative tools in a virtual space, all group members are working to overcome traditional challenges with a modern solution. This group will make this process easier through a combination of reports, best practices & guidelines.

The core remit of this group is to explore the potential for virtual and augmented reality to transform business as we currently know it. Publically shared and distributed best practices and guidelines will encourage enterprise to make the leap into XR, and change public perceptions of the technology to a valuable enterprise too. 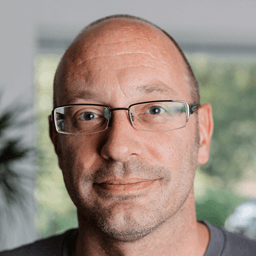 Sam is the leading evangelist for immersive technology and validation of their use cases within enterprise, entertainment and location-based installations for Make Real, a studio based in Brighton, UK. Fostering relationships and partnerships with all leading hardware manufacturers keeps Make Real, their clients and partners ahead of the game. Internally Sam runs and heads up the Make Real R&D team, The Drawing Board and maps out external comms to drive awareness of activities.

Sam is a passionate commentator on the emergence of XR, regularly speaking at industry events. 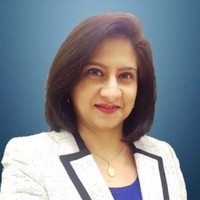 Marryam is the CEO/Founder of XR 2 LEAD, an immersive learning solutions company.  She is a tech savvy professional and a witty, gritty, no drama mama with 23+ years of experience. Her obsession with AR & VR, combined with her expertise is in the area of learning, coaching, change management, leadership development and instructional design, has opened up an exciting new era of immersive learning that is fun and effective. Her focus is on exploring the creative potential of upskilling and reskilling the workforce through AR & VR, along with making an impact in the travel/tourism, water infrastructure, military and defense sectors.

Prior to XR 2 LEAD, Marryam had founded a very successful training & HR consultancy firm and was exclusively featured in an international women’s CEO magazine for her work. She has worked with clients Nestle, Haier, Pepsi, Tetra pack, USAID, Volvo and Nissan, as well as public sector organizations. She has authored an audio/ visual learning program for “Developing a High-Performance Mindset” and was nominated for “The Global Training and Development Leadership Award” in 2017, by the World Training and Development Congress governed by the Global Advisory Council. 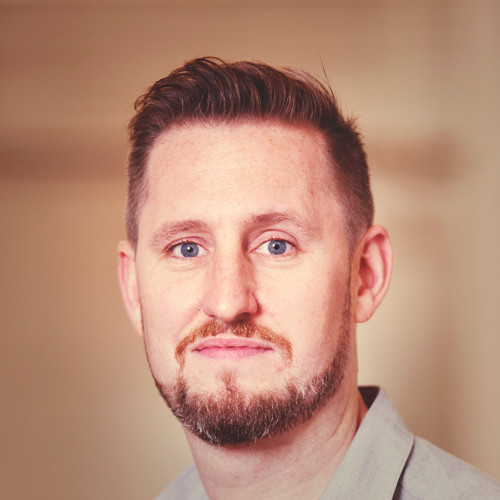 Russell Hall is a Department Head for Technology and Innovation, providing strategic, technical and operational direction to the ever-expanding team and wider business to ensure the cohesive blend of digital mechanics with physical production to make groundbreaking real and virtual world experiences for international blue-chip brands.

Starting out as a developer and rapidly progressing to positions such as CTO, Russell’s experience in business, business analysis, software design and software engineering twinned with his creative problem solving and pragmatic approach has led to an ability to integrate the business, creative and the technical to ensure the creation and delivery of ambitious projects using technologies and techniques never used before in order to create the groundbreaking experiences Imagination is famous for. 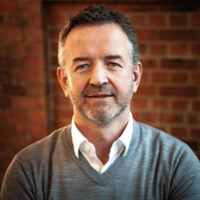 James started his career in digital marketing and innovation over 20 years ago, spending the last 5 years developing enterprise VR solutions for companies including Major League Baseball, Shell, GE and DHL. Currently as Chief Marketing Officer at Immerse he is working across industry sectors to help drive the adoption of enterprise VR training. 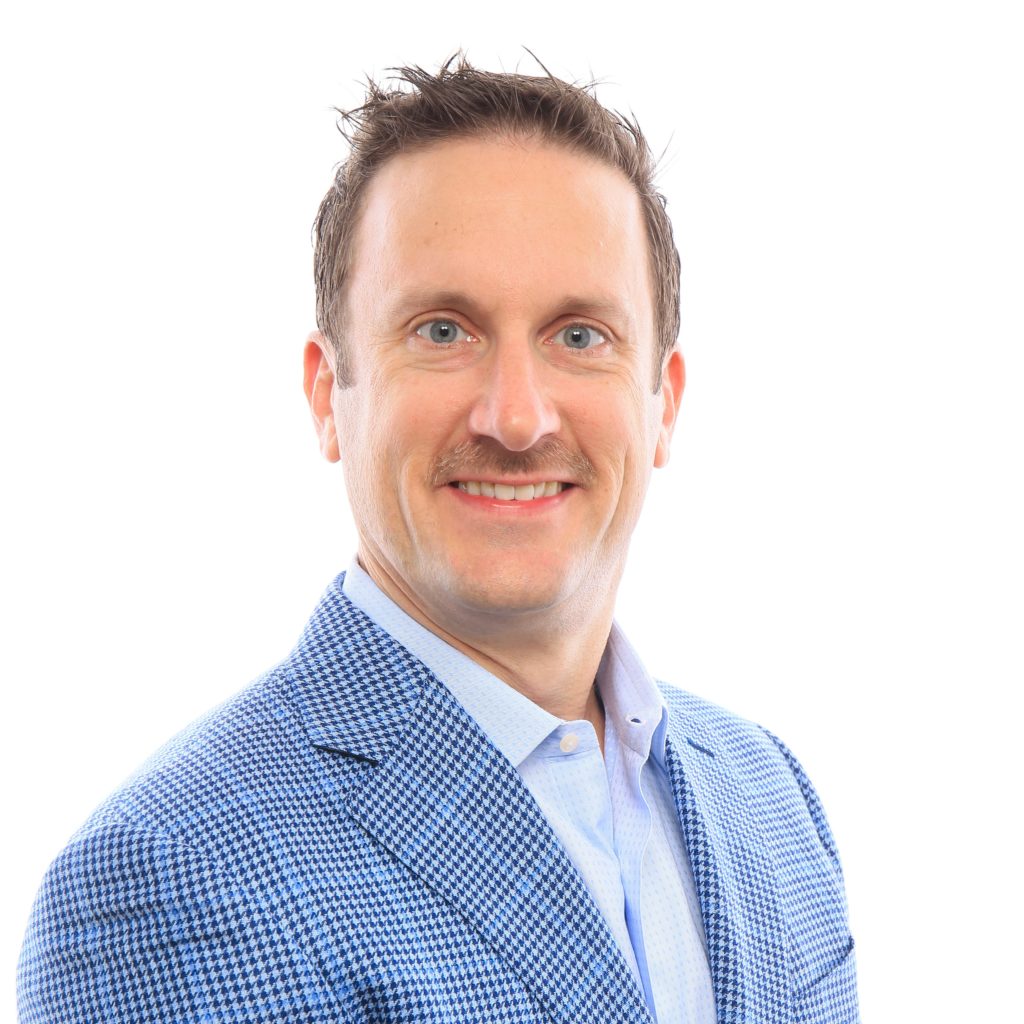 Jeff Meador is the founder of JMXR and also serves as the co-chair the VR/AR Association’s training committee. He began his career working with Stanford’s Multimedia Laboratory in the 1990s, developing some of the first online interactive experiences for classrooms. He has maintained his passion for leveraging and extending technology to create effective and engaging methods of learning. In recent years, his focus has turned to immersive media such as virtual and augmented realities.

He works directly with both enterprise and start up clients, providing a clear, straightforward path to successful implementation and adoption of immersive reality technology. He is a champion of standards, best practices, and the science of learning, having authored or co-authored several white papers in support of using immersive reality to augment traditional training. His proactive, results-oriented approach has led to numerous awards and accolades from diverse sources such as Forbes, Engadget, Time Magazine, and more. 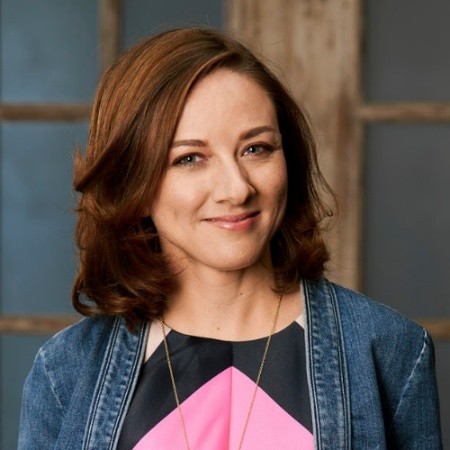 Prior to joining TRICK 3D, Stacy Shade led public relations efforts at Atlanta Convention & Visitors Bureau (ACVB), the official destination marketing organization for the City of Atlanta. There, Shade positioned Atlanta as one of the nation’s leading convention, business and leisure travel destinations in top-tier media outlets both nationally and internationally, winning a PRSA Phoenix Award in the media relations category for earned media in 2014.

Prior to her work at ACVB, Shade oversaw corporate communications and marketing for an e-commerce software company, ShopVisible. There, Shade ran all public relations efforts, tradeshows and client events. Outside of the studio, Shade is an active member of the American Marketing Association (AMA) Atlanta Chapter and a mentor for the city’s Wellspring Women’s Academy.